Using laser-guided artillery shells, the Assad regime bombed a Civil Defence center in the province of Hama, killing a volunteer and injuring three others, according to Zaman al-Wasl. 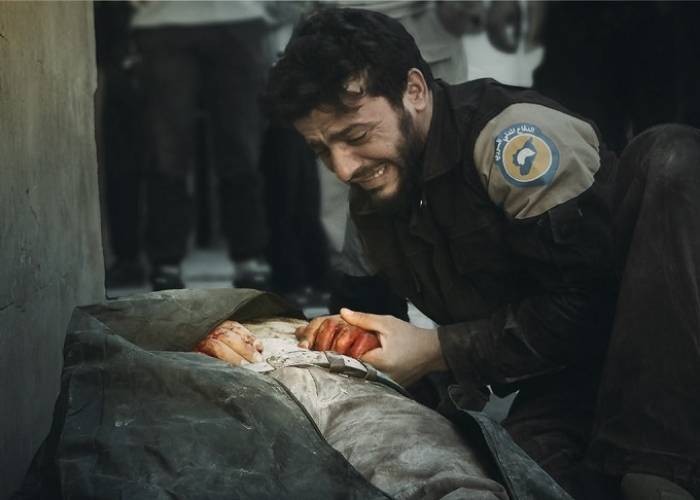 A White Helmets volunteer was killed and three others wounded on Saturday when Syrian regime forces bombed a Civil Defence center in the al-Ghab Plain region in the western Hama province.

Zaman al-Wasl reporter said that Daham al-Hussein, 35, died on Saturday morning, and Ahmed al-Nader, Nader Haj Ibrahim, and Hassan al-Hashoum, all of whom are volunteers within the White Helmets, were injured in a missile attack by Bashar al-Assad’s forces stationed in Kafranbel town.

Russia had used this type of projectile for the first time last March, targeting the Atarib Surgical Hospital in the western countryside of Aleppo, killing 8 civilians, including women and a child, in addition to the Significant material damage to the building of the external hospital and a number of its clinics and facilities, which at that time caused the hospital to go out of service.