Unknown assailants killed three pro-Iranian militiamen in the region of al-Bukamal, according to Zaman al-Wasl. 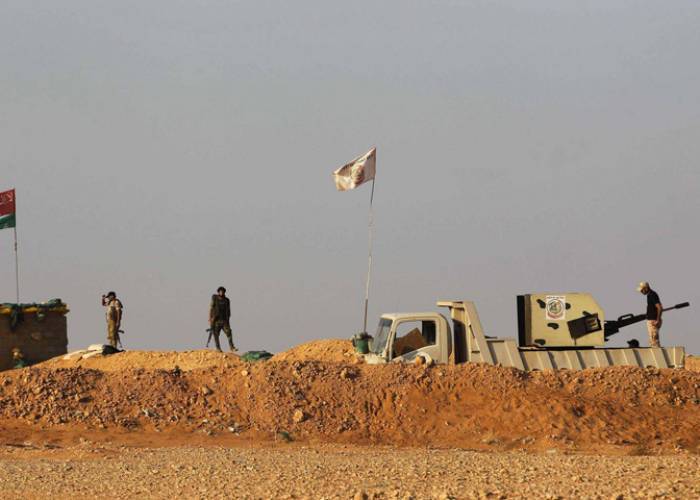 At least three pro-Iran militiamen, including a senior Iraqi commander, were killed by unknown gunmen in the region of al-Bukamal at the Syrian-Iraqi border, activists said Monday.

In another escalation, unidentified warplanes bombed a weapons warehouse near the al-Sekak crossing between the Imam Ali base and al-Hari village. No casualties were reported.

Also in eastern Syria, regime forces arrested 10 people operating in the Syrian Hezbollah militia in the neighborhoods of Al-Jubeila and Al-Jura in the city of Deir-ez-Zor and the town of Hatla.