An investigator at Sednaya and a captain in the regime’s forces were shot to death in two separate incidents, which mark the latest in a string of assassinations reports Etihad Press. 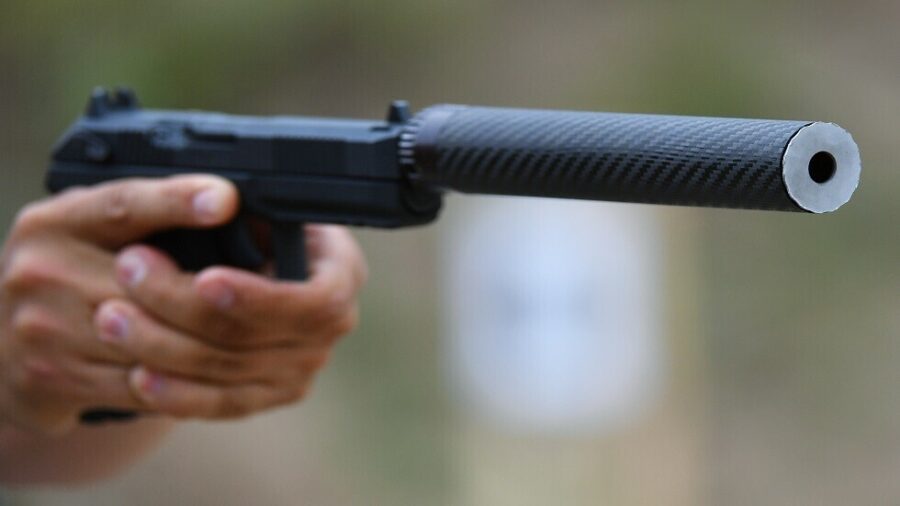 Several local accounts on social media reported that, at sometime during the past three days, two officers in the government forces were killed. One of them was an investigator at Sednaya prison, the other a captain who resided in Damascus.

According to Aleppo Today, unknown assailants assassinated the investigator, Mohsen Jaber Zaitoun, who hailed from the village of Bustan al-Basha, near his home in the city, using pistols equipped with suppressors.

For his part, opposition activist, Abu Othman al-Mashhadani, reported the news of the assassination of Captain Rami Katerji by a gunshot to the head, while he was en route to his home in the Qaboun neighborhood in the capital Damascus on Sunday.

Two days ago, Abdullah al-Aass was assassinated in Harasta. He was a prominent leader in the National Defense Forces militia and participated in the government forces’ security campaigns in Eastern Ghouta.