Bashar al-Assad has named Maj. Gen. Marwan Ibrahim Sharbak as the new Governor of Daraa, of whom little is known reports Alsouria Net. 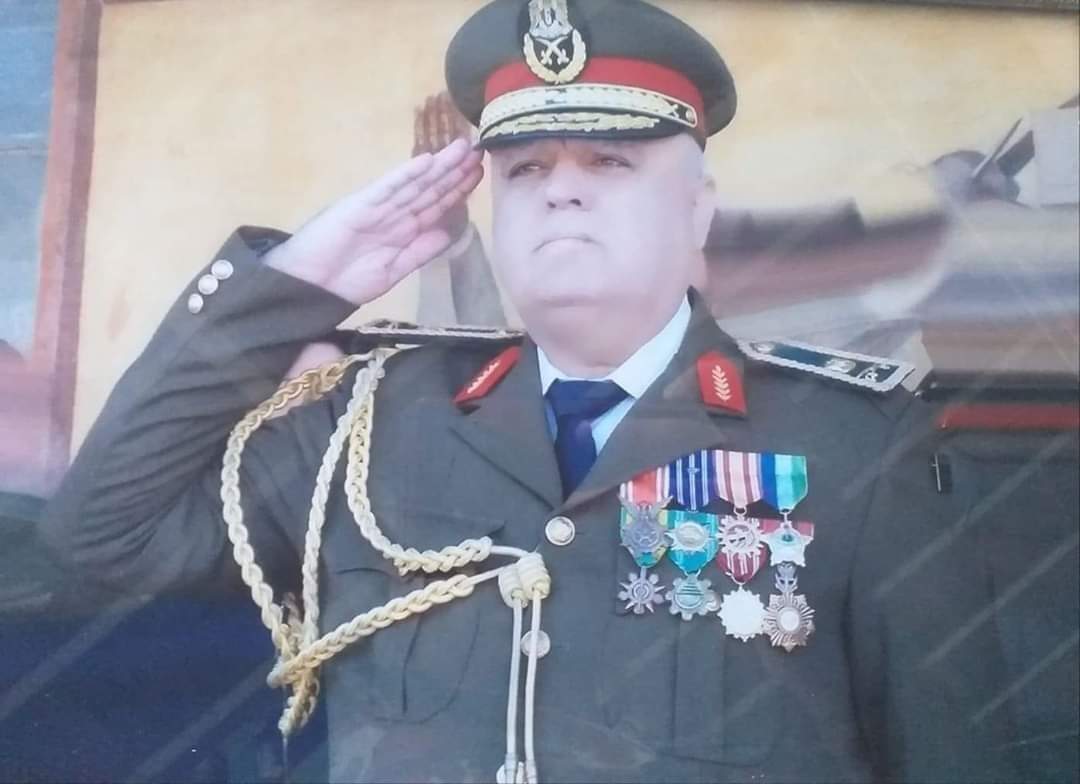 Syrian president Bashar al-Assad on Saturday appointed a senior officer of the Republican Guard as governor of Daraa, drawing questions over the move as the regime still does not control the entire area, and there is still a state of insecurity and weak services.

Although it is common for officers to be appointed governors in totalitarian military regimes elsewhere in the region such as Egypt, the Assad regime rarely follows this policy. Most governor appointees have prior experience running state institutions and have absolute loyalty.

By a decree issued by Assad today, Maj. Gen. Marwan Ibrahim Sharbak was appointed governor of Daraa, succeeding Muhamamd Khaled al-Hanous, who had taken over governorship of Daraa following the start of the Syrian revolution in 2011, when former governor Faisal Kulthum was dismissed.

The new governor, Sharbak, is considered an elite general in the Republican Guard, one of the military formations that forms the core of Assad’s army.

Despite the lack of information about Sharbak, some pro-regime networks have spoken about the basic details of his life, saying that he was born in al-Muzeiraah, in Lattakia governorate.

Sharbak was previously commander of the Signal Corps, and spent 43 years in “the service of the homeland,” according to pro-regime websites.

There is no precise information on his military service, particularly regarding the past several years of military operations seen across Syria.