Daraa has been rocked by yet another assassination, which left two Syrian officers dead, after a gunman opened fire writes Smart News. 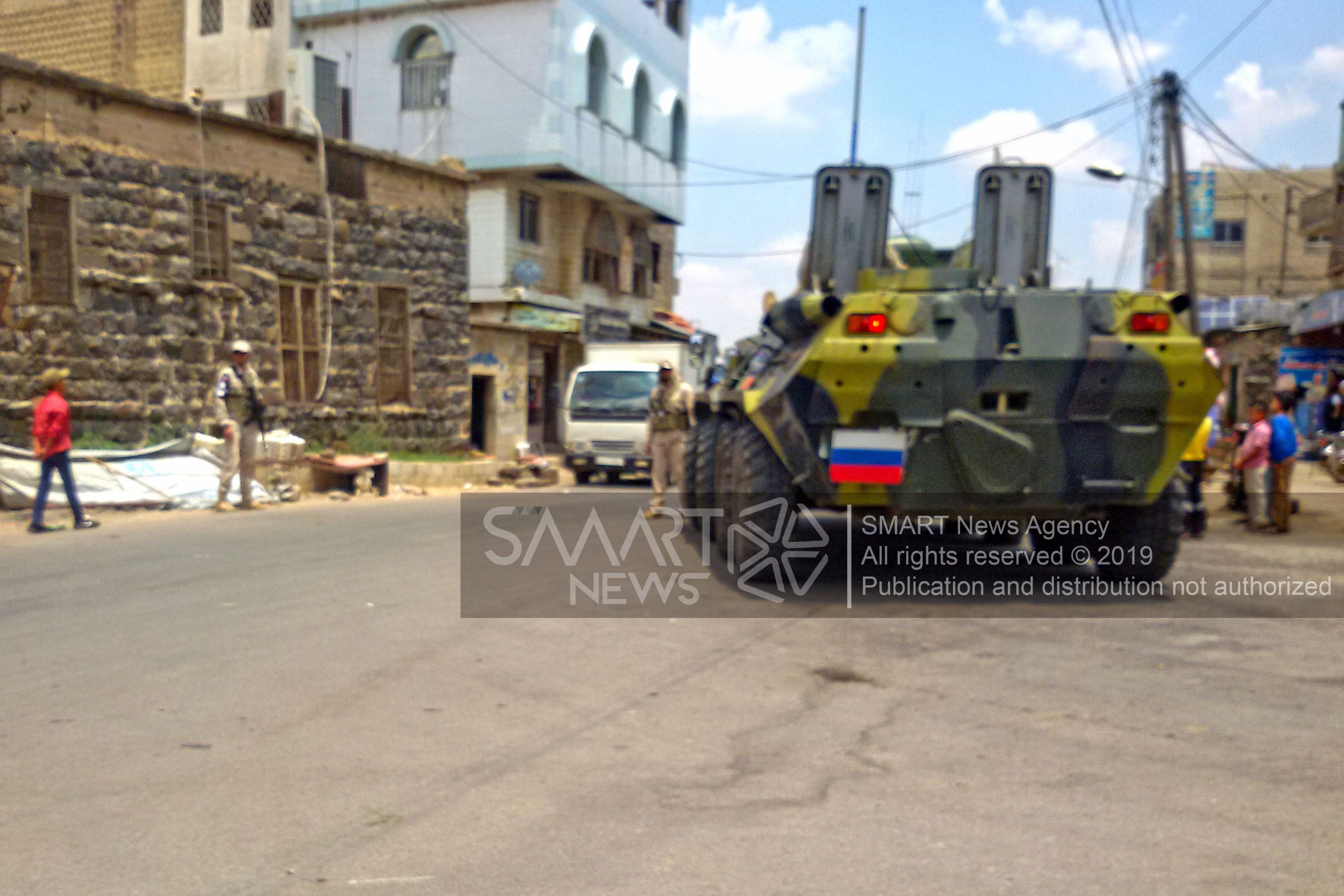 On Sunday, local sources reported to Smart News that unknown persons riding a motorcycle shot and killed two Syrian government forces officers in a military vehicle that transported them on the road between the city of al-Harak and the town of Mulayhah in the Daraa countryside.

The sources added that the shooting killed Brigade-General Hamed Makhlouf, who is the chief of staff of the 52nd Brigade, and Colonel Mahmoud Zamam.

On Feb. 13, 2020, unknown persons assassinated a member of the Syrian government forces’ Fourth Armored Division in the village of Jillin, western Daraa, next to his house in the village.

In July 2018, the Syrian government forces gained total control of Daraa’s after concluding agreements with FSA factions under Russian sponsorship. The ceasefire agreements included the handing over of FSA weapons and allowing people who refuse the reconciliations to head for northern Syria, with guarantees that the Syrian government will not prosecute people who wish to stay.