The Syrian National Coalition has announced that it will be forming a police force  in Tel Abyad & Ras al-Ayn, to fight crime and impose order. 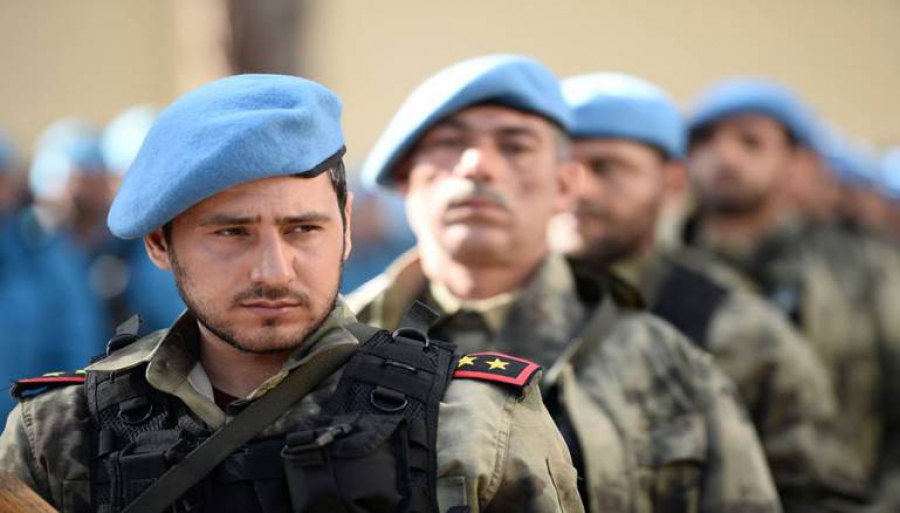 The Ministry of Interior of the Syrian Interim Government (SIG) is finalizing preparations for the opening of police and general security stations in northern Syria, which have been recently liberated as part of Operation Peace Spring.

The move came as part of SIG’s plans and prioritization of improving security, ensuring stability, spreading peace, and restoring normalcy back to life for the local population.

The Ministry began interviewing applicants for the police force in the towns of Tel Abyad in rural Raqqa, Ras al-Ayn in rural Hassakeh, and the rest of the liberated areas in northern rural Aleppo.

The Ministry earlier set up committees to recruit people into the police force in accordance with the standards of efficiency, integrity, and education.

Interior Minister Colonel Mohiuddin Harmoush said the applicants were composed of defectors from the regime’s police force and army as well as civilians, both males and females.

Harmoush stressed that the new police force will contribute to the ensuring security and stability in the safe zone east of the Euphrates. The force will also seek to protect civilians and their property as well as public facilities and infrastructure. It will also fight crime and impose order.