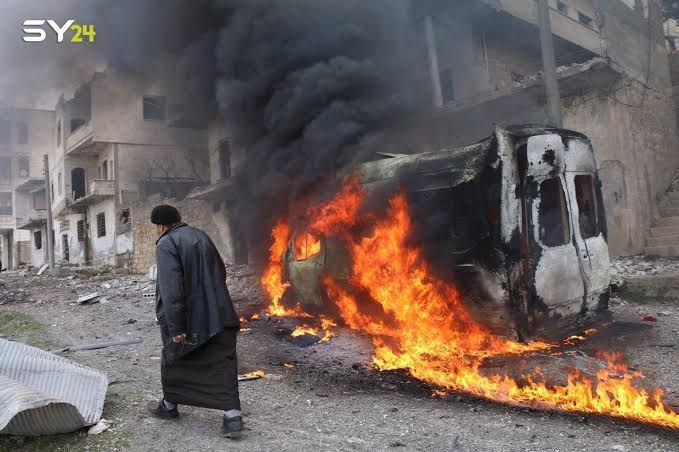 The Syrian Network for Human Rights (SNHR) said on Thursday that it documented the killing of at least 102 civilians during the month of September, in illegal operations by parties to the conflict and the controlling forces in Syria.

SNHR stated in its report that at least 102 civilians — including 15 children, 10 women, and three medical personnel — were killed this September by those involved in the conflict and the controlling forces in Syria, indicating that suicide bombings and booby traps were the main reason behind the deaths.

The report pointed out that three medical personnel were killed last September, one of them due to torture in a detention center of the Syrian regime and two by other sides.

The report indicated that civilians were killed due to mines last September as well, in various governorates and regions in Syria. It also documented a massacre due to a vehicle-borne explosive device in the Aleppo governorate.