A collections of groups have written to the UN, pleading with them to take action in Afrin and protect the Kurdish residents who faces brutal treatment at the hands of the Turkish occupation. 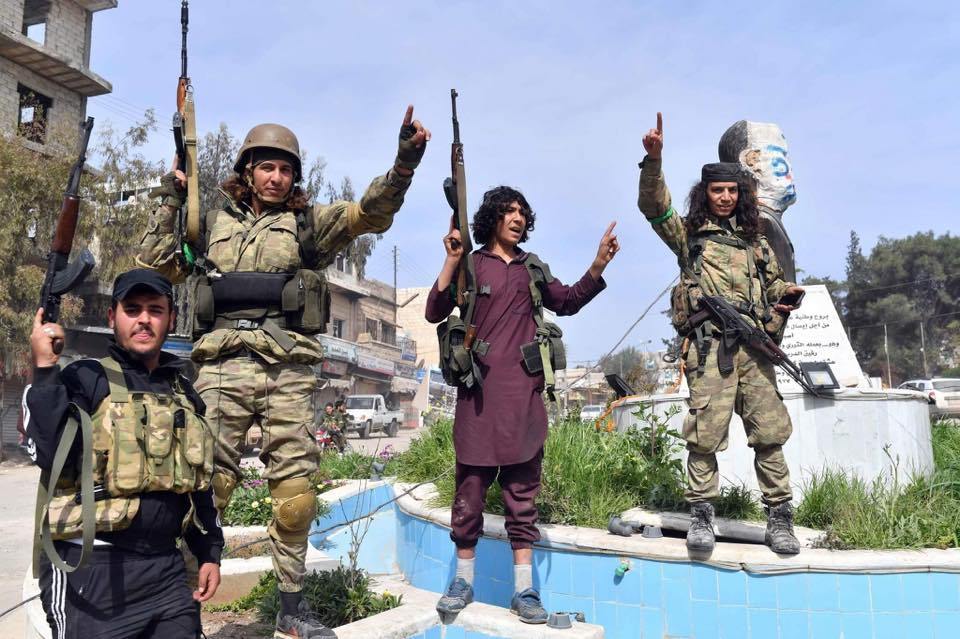 A group of Syrian human rights organizations released a statement, of which The Syrian Observer has obtained a copy, calling on UN Secretary-General Antonio Guterres, UN High Commissioner for Human Rights Michelle Bachelet and Paulo Pinheiro, Chair of the UN Commission of Inquiry on Syria, to condemn “violations and crimes against unarmed civilians in Afrin.”

The text of the appeal was as follows:

Mr. Paulo Pinheiro, Chair of the UN Commission of Inquiry on Syria

After the torrent reached its apex, the violations and crimes against unarmed civilians in the Afrin area, by Syrian armed factions, reached their peak of ugliness, harming human dignity, without any consideration or respect for heavenly laws and status. These groups were unleashed by Turkish intelligence forces to commit prohibited acts against the Kurdish Syrian residents of Afrin, including men, women, the elderly and children, with the aim of forcing them to leave their homes and face displacement in order for Turkey to carry out its plan for demographic change in the area, as well as obliterate its Kurdish identity.

And once the veil has been lifted to reveal these immoral crimes that were committed by the mercenary factions, especially against Kurdish girls and women, as well as continued murder of the elderly, and especially what was shared by the Council of Notables of Ghouta in a statement yesterday about their eyewitness accounts of a number of women held in detention centers run by the al-Hamza Brigade, which were raided and seized by Ghouta settlers and factions from Ahrar al-Sham, who found the women in a state of nakedness that is unacceptable and unlawful.

We, the civil and legal organizations signed below, call on you to address the following as quickly as possible: