On the anniversary of the start of the civil war, France, Germany, UK and US have reiterated their condemnation of the Assad regime and attacks on civilians. 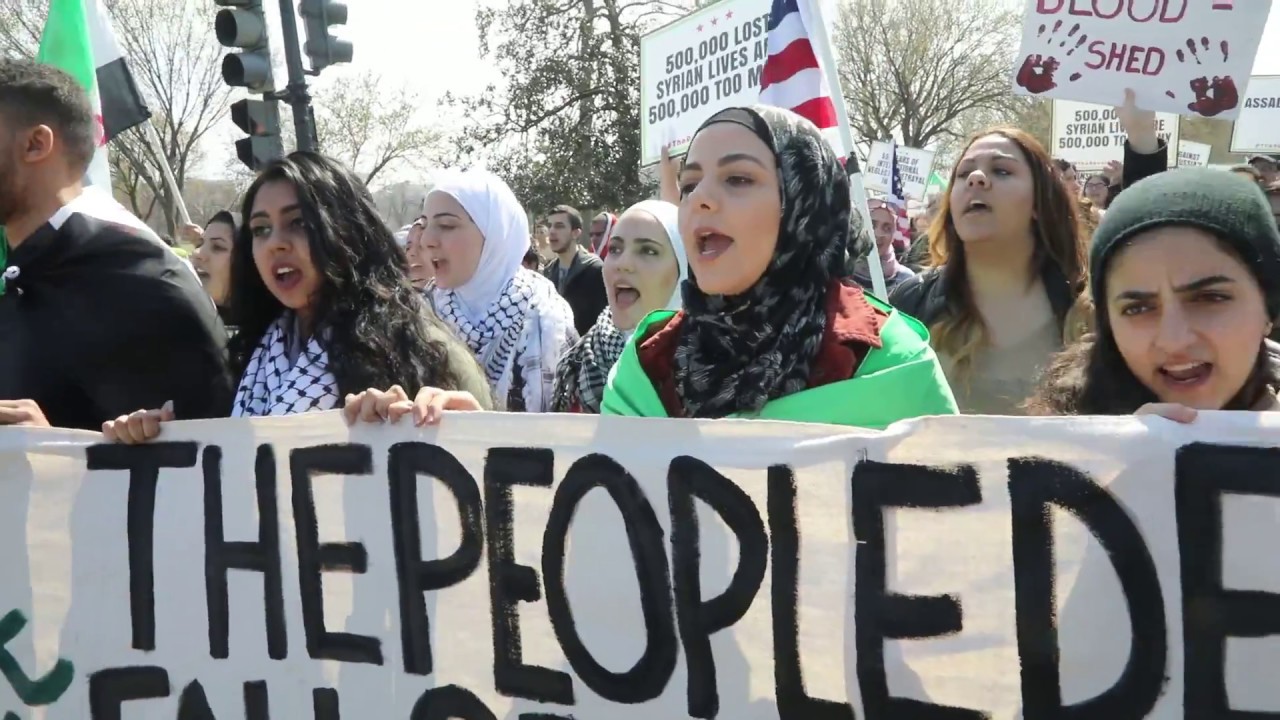 The government envoys to Syria of France, Germany, UK and US have released a statement on the 8th anniversary of the Syrian conflict. Below is the text of the statement.

Eight years ago today, tens of thousands of Syrians took to the streets to claim the right to express themselves freely, call for reform, and demand justice. The Assad regime’s brutal response, and role in the conflict that followed, resulted in the largest humanitarian crisis since World War II.

We recognize the brave men and women from across Syria’s diverse society who have worked towards a better future for all Syrians. We also remember the countless civilians who have lost their lives from torture, starvation, and attacks by the regime and its backers. Over 400,000 men, women, and children have been killed. Tens of thousands have been disappeared into Assad’s prison system, where many have been tortured and killed. Countless families still have no news of the relatives they have lost, and have no closure.

Whilst the Assad regime and its backers try to convince the world that the conflict is over and that life has returned to normal, the reality is that the regime’s suppression of the Syrian people has not ended. Approximately 13 million Syrians are now in need of humanitarian assistance, many of them still denied safe and unhindered humanitarian access by the regime. Over 11 million – half of Syria’s prewar population – are displaced, unable to return home. The violence in Idlib has recently increased, and airstrikes have taken the lives of civilians and humanitarian workers.

The military solution the Syrian regime hopes to achieve, with backing from Russia and Iran, will not bring peace. The only way to end the violence and economic hardship as well as to secure a lasting settlement to the conflict is a negotiated political solution. And only a political solution can provide the necessary guarantees for all components of Syrian society as well as for Syria’s neighbors.

The Governments of France, Germany, the United Kingdom, and the United States reiterate our support for the UN-led process in Geneva and UN Security Council Resolution (UNSCR) 2254 to bring about a peaceful and stable Syria, and to consolidate the gains achieved by the liberation of territory from ISIS. We will continue to pursue accountability for the crimes committed in the Syrian conflict in order to achieve justice and reconciliation for the Syrian people. We are clear that we will not consider providing or supporting any reconstruction assistance until a credible, substantive, and genuine political process is irreversibly underway. Russia and Syria must respect the right of Syrian refugees to return home voluntarily and safely, end pretenses that conditions are right for reconstruction and normalization, and we call on them to engage seriously in the negotiations that alone can bring peace to Syria.

Responsibility for the information and views set out in this article lies entirely with the author. This article does not necessarily reflect the opinion of The Syrian Observer.