Through its secretary-general, the SOC welcomed the designation by Australia of the Lebanese Hezbollah in its entirety as a terrorist organization, according to the SOC Media department. 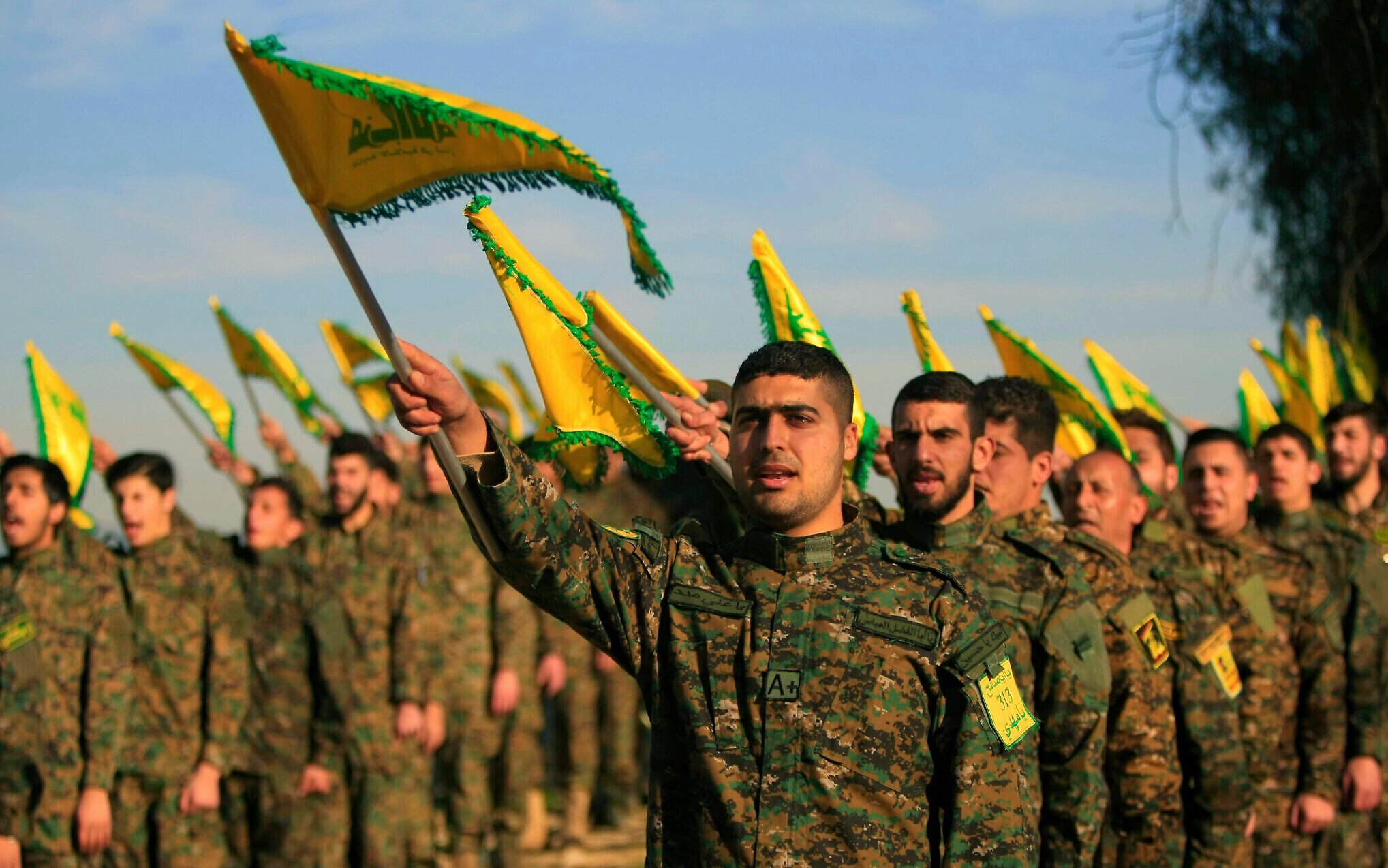 Secretary-General of the Syrian Opposition Coalition (SOC), Haitham Rahma, welcomed the designation by Australia of the Lebanese Hezbollah militia, in its entirety, as a terrorist organization. He described the classification as a step in the right direction in view of the crimes and terrorist operations that this militia has been committing and which has claimed the lives of tens of thousands of civilians in the region, especially in Syria.

Rahma stressed that the Hezbollah militia is Iran’s longest arm in the region as it has disrupted all joints of the Lebanese state and turned it into a mere Iranian subordinate suffering poverty, destitution, oppression, and terrorism.

He added that the subversive activities of this terrorist organization extend beyond the borders of Lebanon as the group is a key partner of the murderous Assad regime. He also said that in addition to the killing of tens of thousands of Syrians and the displacement of millions, the group is involved in terrorist operations in the rest of the countries of the region, especially in Iraq and Yemen, which poses a serious threat to international peace and security.

Rahma called on the active countries in the international community to take strict measures against the Hezbollah militia and confront its crimes against the Syrian people. He also called for the adoption of an international resolution to force the group from all Syrian territory, in addition to holding its leaders accountable as war criminals.

Australia’s new designation covers the entirety of the group as Hezbollah’s military wing has been on the list since 2003. The group dominates all joints of the Lebanese state.