The UN Special Envoy for Syria Geir Pedersen and Russia's Deputy Foreign Minister, Mikhail Bogdanov, have reaffirmed the need for a political solution in Syria in accordance with UN Resolution 2254, according to SANA. 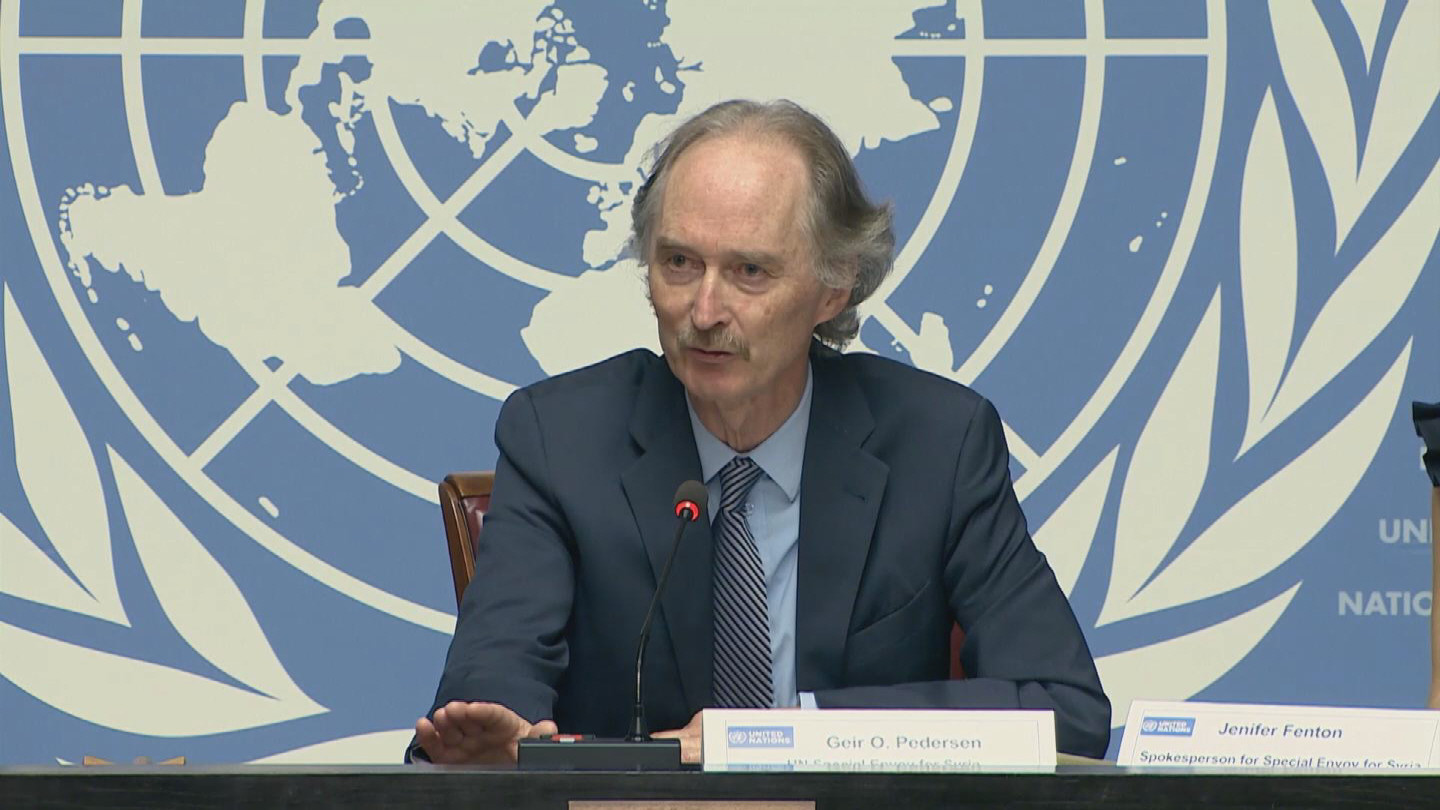 The Special Representative of the President of Russia, Deputy Foreign Minister, Mikhail Bogdanov and UN Special Envoy for Syria Geir Pedersen, stressed the importance of going ahead with resolving the crisis in Syria according to the UN Security Council Resolution 2254.

“The two sides discussed in a phone call means to move forward in solving the crisis in Syria based on resolution no.2254,” the Russian Foreign Ministry said in a statement, adding that the two sides also paid special attention to the work of the Constitutional Committee in Geneva.

The statement added that during the phone call, both sides discussed the international meeting to be held on December 17th in Nur-Sultan according to the Astana formula.

Remarks by the Syrian Observer: UN Security Council Resolution 2254 calls for a “Syrian-led political process” that is facilitated by the United Nations and that establishes “credible, inclusive, and non-sectarian governance” and sets a schedule and process for drafting a new constitution for Syria followed by fair elections.