The leader of the SDC, Ilham Ahmed, and the Russian Foreign Minister, Sergey Lavrov, discussed the situation in Syria, according to North Press. 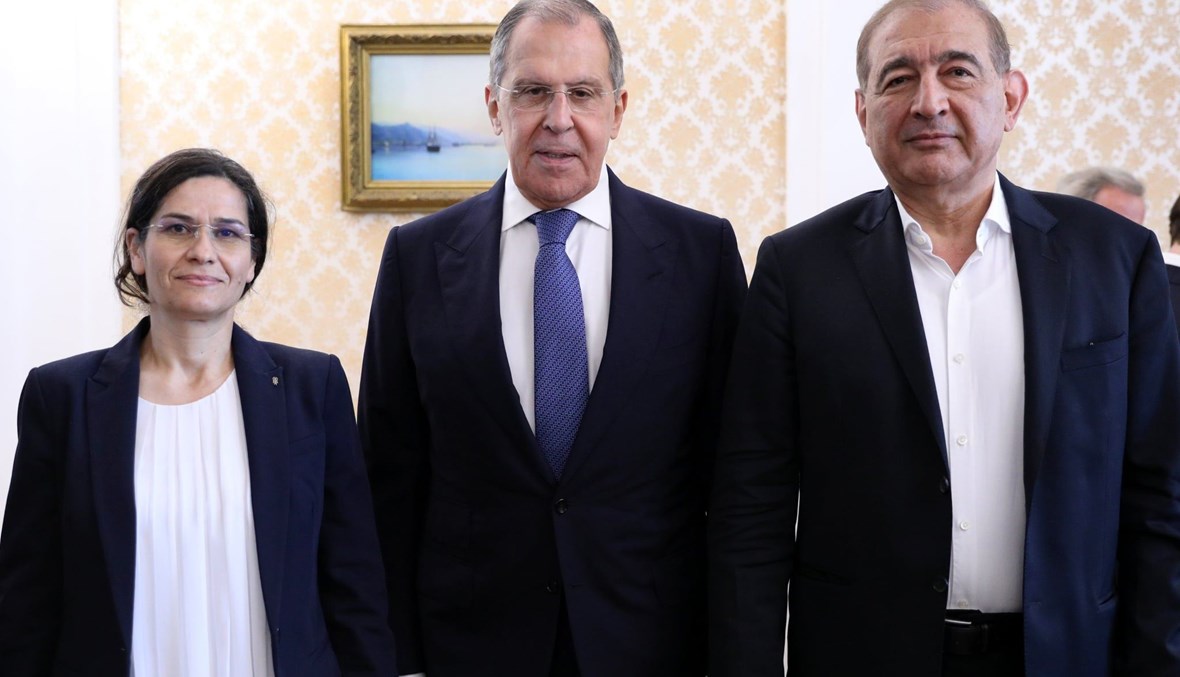 On Tuesday, the Russian Minister of Foreign Affairs, Sergey Lavrov, discussed the Syrian settlement with Ilham Ahmed, the President of the Executive Committee of the Syrian Democratic Council (SDC) in Moscow.

The situation in northeast Syria in particular and in Syria, in general, was discussed in the meeting between Lavrov and Ahmed, the Russian Foreign Ministry’s statement said.

Special attention was given to the task of activating the political settlement in Syria based on UN Security Council Resolution No. 2254, rehabilitating its economy, the social side, returning refugees and displaced persons, and providing humanitarian aid to those in need, the statement added.

The ministry’s statement pointed out that Russia reiterated its readiness to continue efforts to help the Syrians reach agreements in various ways in order to restore the sovereignty and territorial integrity of Syria in full as soon as possible.

Russia affirmed its readiness to guarantee the legitimate rights of all ethnic and religious groups in Syria, according to the statement.

In this context, the Deputy Minister of Foreign Affairs of Russia and Special Representative of the Russian President for the Middle East, Mikhail Bogdanov, also held discussions with Ilham Ahmed.