The Embassy of Belarus in Damascus has stopped granting visas for both Syrians and Palestinians until further notice, according to Athr Press. 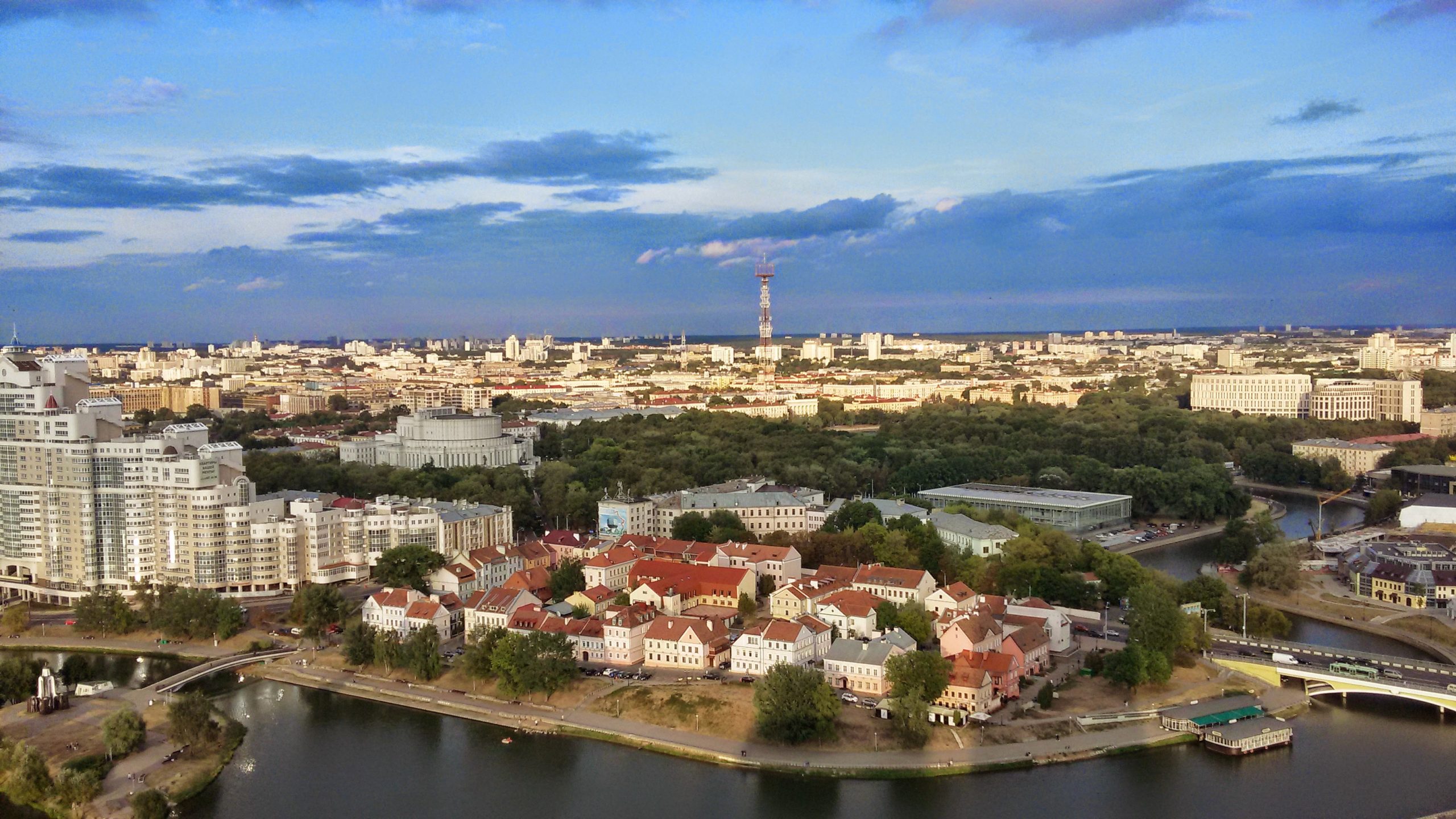 The Embassy of Belarus in Damascus has stopped granting visas for both Syrians and Palestinians until further notice.

A source at the Belarusian Embassy told Athr Press that their visas’ program had been officially suspended, following the recent increase in immigration to Belarus and the crisis at the Belarusian-Polish border.

The Embassy also requested those who had previously applied for a visa to come to the embassy to retrieve their passports and other documents after contacting the relevant person, at specific times and days.

The migrants (Syrians, Iraqis, Yemenis, and others), who have been trying for months to cross from Belarus to Poland and then into Germany, have been suffering from harsh conditions. This hardship is accentuated by the extremely cold weather at the borders and low temperatures in that area, as well as the lack of food and water. Dozens of migrants have died due to these circumstances.

On Saturday, the Syrian airline Cham Wings announced that it had suspended flights to the Belarusian capital, Minsk, due to the critical conditions on the borders between Belarus and Poland.

Poland has deployed some 15,000 troops along the border with Belarus and imposed a state of emergency in the region, about three months ago. The situation remains particularly tense since Belarus has deployed soldiers on its side of the border too.