The UAE Foreign Minister met with a number of Arab and UN officials to discuss the Syrian issue after his meeting with Assad, Athr Press reports. 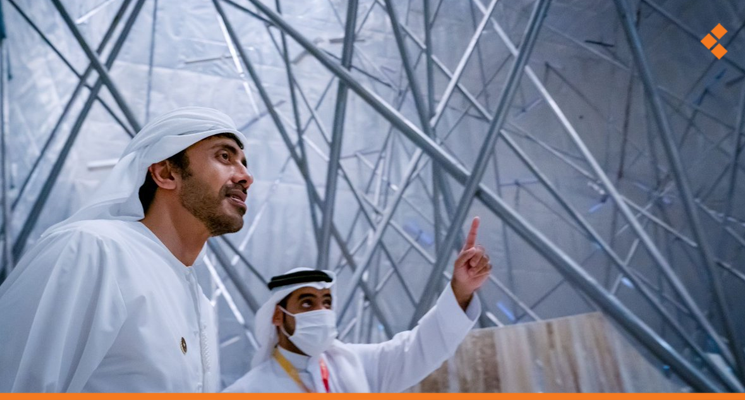 The UAE Foreign Minister, Abdullah bin Zayed, met with a number of Arab and UN officials to discuss with them the Syrian issue, following the end of his visit to Damascus, in which he met with President Bashar al-Assad.

The top diplomat of the UAE stressed that his country supports “all efforts to establish security and stability in Syria and meet the aspirations of its people for development and prosperity” during a discussion targetting developments in the Syrian Issue with UN envoy to Syria Geir Pedersen, in Dubai.

On Monday, the UAE Foreign Minister received his Egyptian counterpart Sameh Shoukry who is visiting the Emirates. During their meeting, they discussed developments in the Middle East and Syria in particular. They also talked about efforts to consolidate security and stability in the region, in addition to a number of regional and international issues of common interest.