With 144 votes in favor, the UN General Assembly adopted a resolution in favor of the Syrian identity of the Golan, North Press reports. 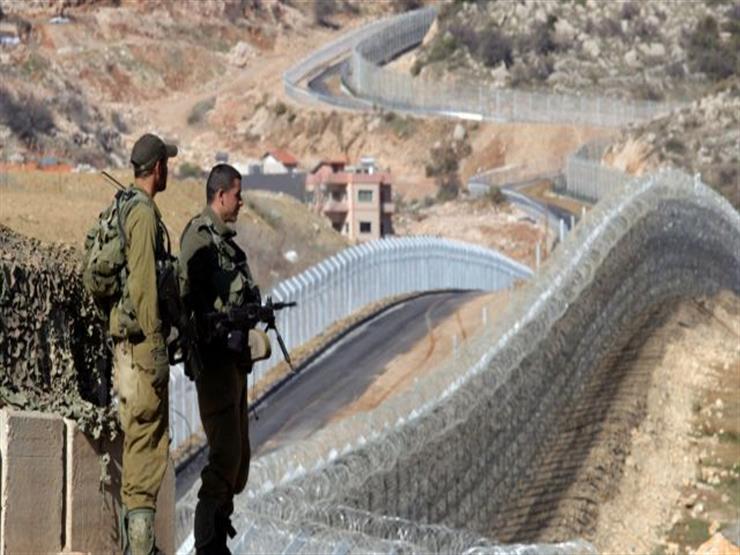 On Tuesday, the UN General Assembly’s Special Political and Decolonization Fourth Committee adopted a resolution in favor of the Syrian Golan.

144 countries voted in favor of Syria against two countries; Israel and the U.S., while 22 countries abstained.

By the terms of the text, “the (UN) General Assembly would call upon Israel to desist from changing the physical character, demographic composition, institutional structure and legal status of the occupied Syrian Golan, and in particular to desist from establishing settlements.”

Moreover, the Assembly “would call upon Israel to desist from imposing Israeli citizenship on the Syrian citizens.”