Syria strongly condemned statements by the Prime Minister of the Israel occupation entity on increasing the number of Zionist settlers in the occupied Syrian Golan, SANA writes. 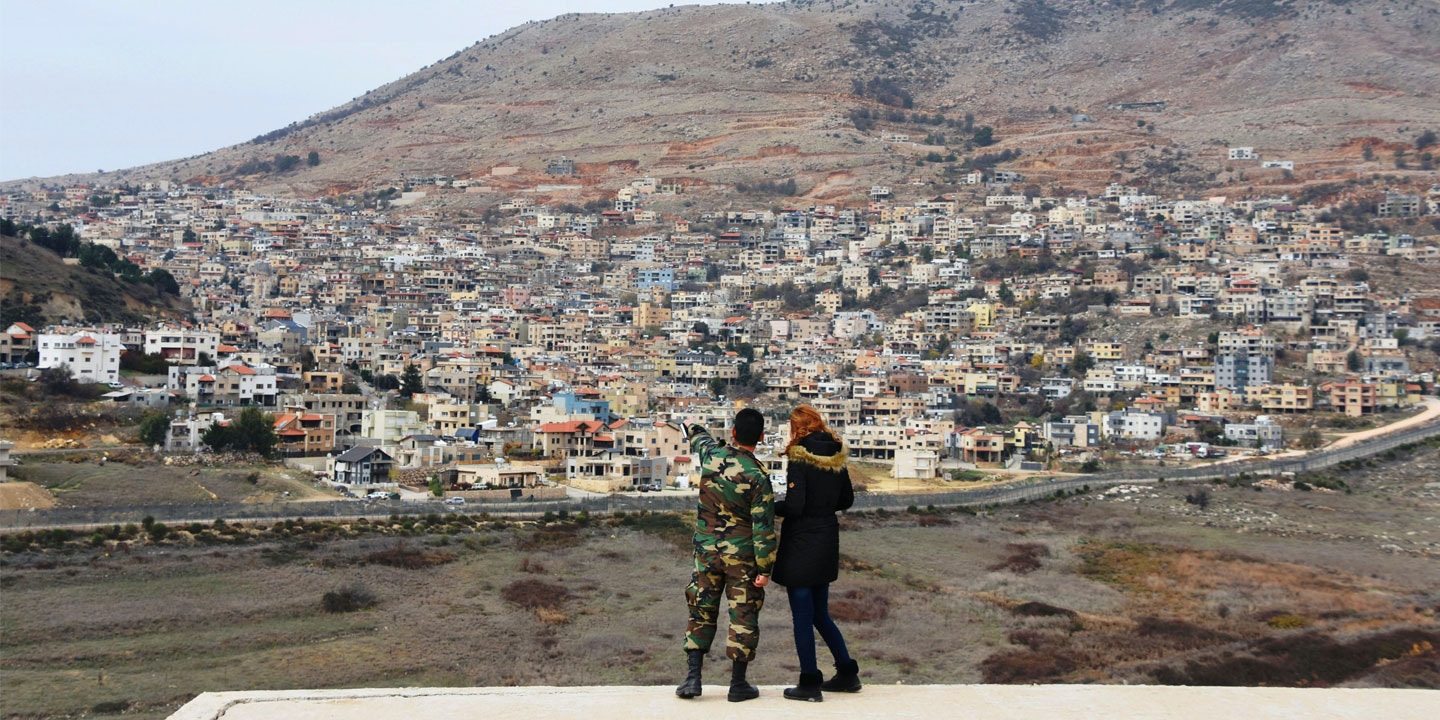 Syria condemned in the strongest terms statements by the Prime Minister of the Israel occupation entity about the increasing number of Zionist settlers in the occupied Syrian Golan.

An official source at the Foreign and Expatriates Ministry said in a statement on Monday that those statements stress the hostile expansionist nature of the usurping Zionist entity and its flagrant violation of international resolutions regarding the legal status of Syrian Golan as an occupied territory.

The source added that such aggressive statements and policies will not be able to change the eternal fact that Golan was and will remain an Arab and Syrian land, and it will inevitably return to the Homeland, and all measures adopted by the Israeli occupation authorities are null and void and have no legal effect.

It concluded by saying that the Syrian Arab people and their heroic army which defeated the terrorist groups are more determined to liberate the Syrian Arab Golan from occupation and foil all the plots and aggressive intentions of the Israeli occupation entity.

Syrian citizens in the occupied Syrian Golan also rejected setting up any settlement project on their lands, reaffirming their commitment to the Syrian identity.

The Syrian citizens said in a rally in protest against Israeli measures on Monday at Masa’ada village “We declare, in the name of citizens of occupied Syrian Golan, our rejection of setting up any occupation project on our lands.”

The protestors also expressed rejection of the occupation’s schemes to build 46 turbines on an area of approximately 6,000 dunums from the lands of the villages of Majdal Shams, Ein Qiniyye, Buq’ata, and Masa’ada in flagrant violation of the International legitimacy resolutions and the UN Charter.