The Russian Foreign Minister Sergey Lavrov said Western countries are inciting the technical secretariat of the OPCW against Syria, according to the Syria Times. 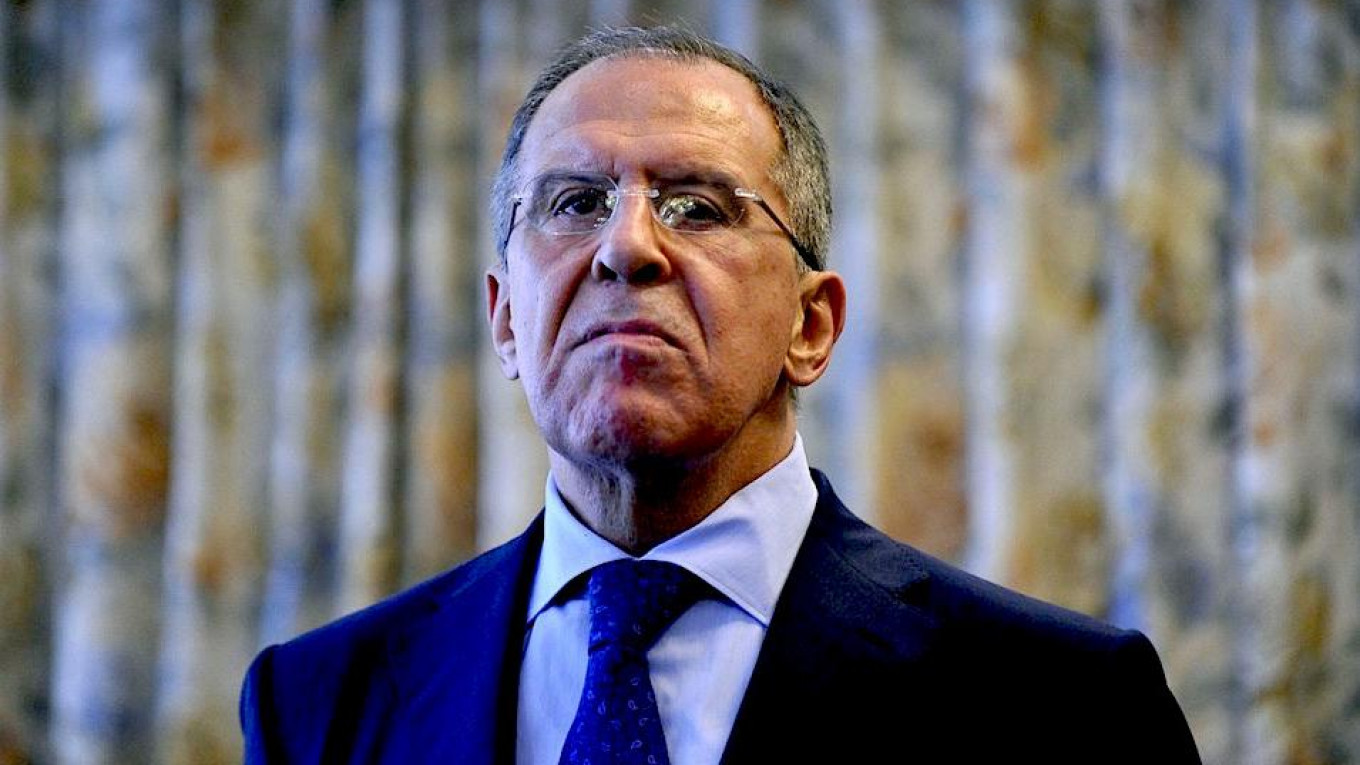 Western countries “steamrolled” the Technical Secretariat of the Organization for the Prohibition of Chemical Weapons (OPCW) and are inciting it against Syria, Russian Foreign Minister Sergey Lavrov said in an interview with the Russia-24 TV channel.

“It’s a proverbial story – the Organization for the Prohibition of Chemical Weapons where the technical secretariat has been completely ‘steamrolled’ by nationals of Western countries and NATO. The Chemical Weapons Convention provides for the shaping of all activities only based on consensus. Yet, the technical secretariat submissively endures the most flagrant violations of the OPCW and executes the decisions of Western countries that approve them by vote which is not in line with the notion of the convention at all and state that they are part of the secretariat’s obligations. This requires it to fulfill the functions of the UN Security Council and identify those guilty of using chemical weapons.

Now, the West has commanded the OPCW Secretariat “to sic ‘em” with regards to Syria, where over the past years there were a lot of shady deals. In addition, blatant provocations were staged,” the Russian top diplomat said.

Lavrov noted that Russia, on numerous occasions, publicly pointed out that the technical secretariat was being manipulated with the use of destructive non-governmental structures that support extremists, such as the White Helmets, according to TASS.

Additionally, according to the diplomat, similar trends began to emerge in other international structures as well, for instance, in UNESCO. “For example, the leadership of UNESCO’s Secretariat proposes the initiative on promoting ‘value-based multilateralism’,” he noted.