Assassinations in Daraa continue, as the regime still is not interested in establishing security in the province, al-Araby al-Jadeed writes. 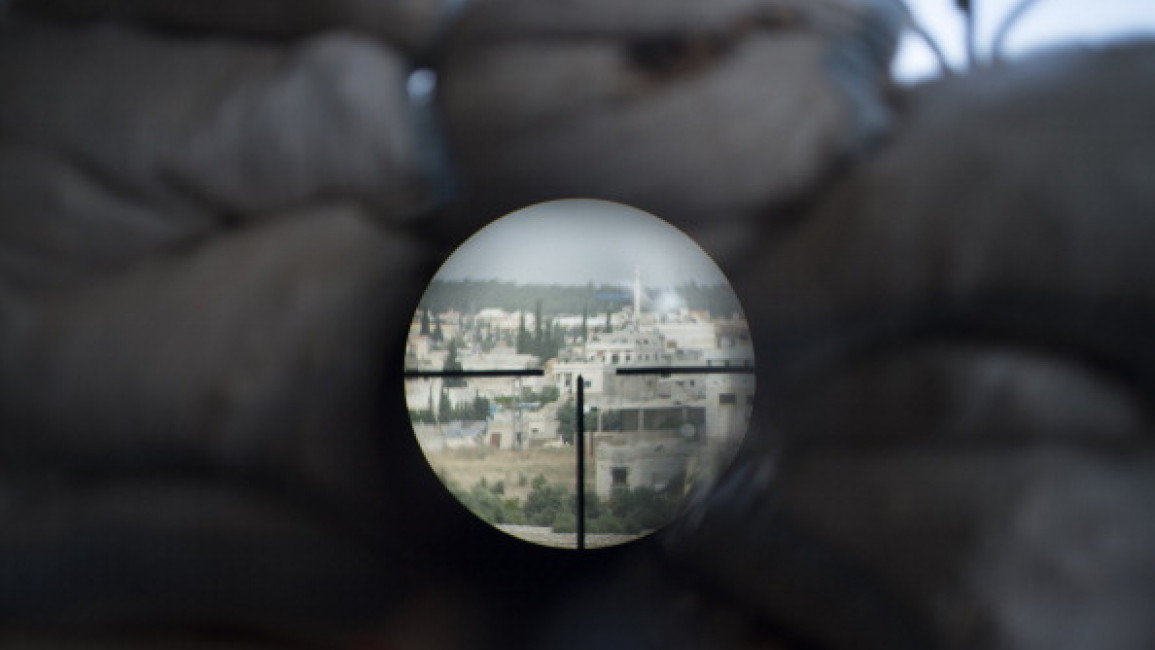 Unknown gunmen and members of the regime’s military security forces are suspected of being behind the assassinations, which come a week after the regime announced the completion of its security settlement procedure in the Daraa province, a local media activist told al-Araby al-Jadeed.

Local sources claimed the regime is not interested in establishing security in the province, blaming drug dealers for the violence,  with over 41 assassination attempts and 28 deaths reported in the region since September 6th, according to Daraa’s Martyrs Documentation office.

“The [regime’s] inspection [and security settlement] operations were aimed at collecting money and did not really aim to control the security situation,” Youssef al-Musleh, a media activist in Daraa, told al-Araby al-Jadeed.

When the regime re-took Daraa from the opposition they demanded residents hand over all weapons or pay a sum of money for each suspected rifle not handed in. Activists have such weapons did not exist and were a way of regime forces extracting money from the local population.