A court in Denmark has started hearing the case against a group of Danish fuel supply companies, accused of violating EU sanctions by selling jet fuel to the Syrian Regime, al-Araby al-Jadeed reports. 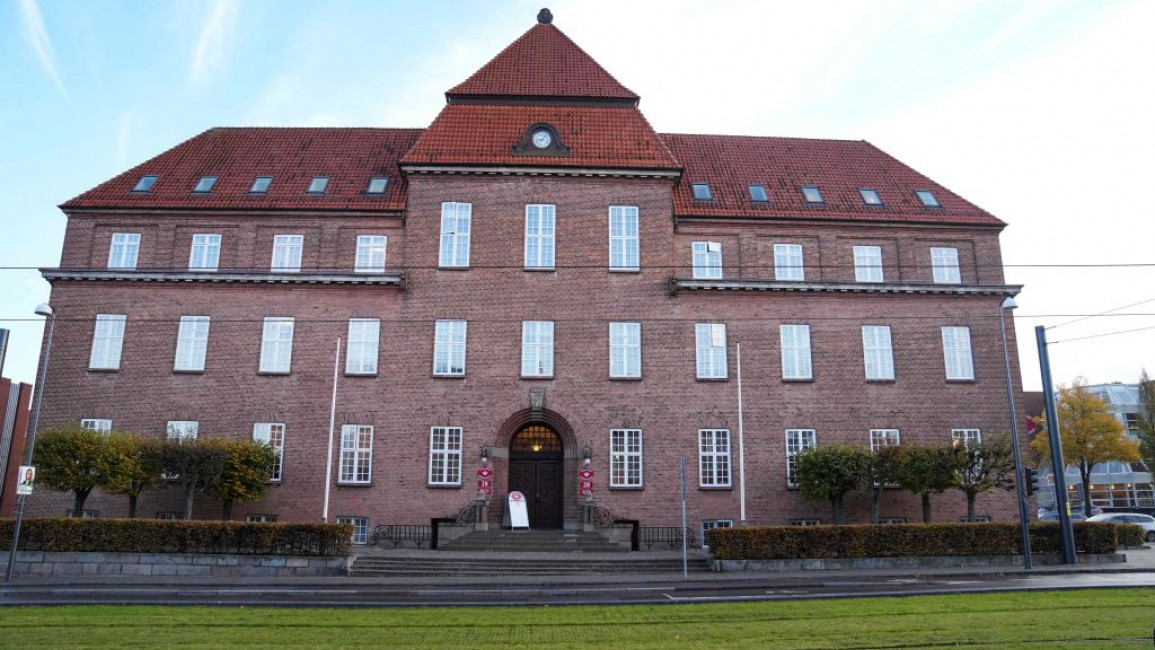 A court in Denmark on Tuesday began hearing the case against a group of Danish fuel supply companies, charged with violating international sanctions by selling jet fuel to the regime in war-torn Syria.

Bunker Holding, a fuel trader that is also one of the largest shipping fuel suppliers in Denmark and the world, has together with subsidiary Dan-Bunkering and the holding company’s CEO been charged with breaking sanctions imposed on the regime by the European Union in 2011, at the onset of the Syrian civil war.

A total of 172,000 tons of jet fuel worth around 647 million Danish crowns ($101 million) was sold in 33 trades between 2015 and 2017 to Russian companies, according to Denmark’s State Prosecutor for Serious Economic and International Crime.

Via intermediaries, the jet fuel was allegedly transported to different locations in the Mediterranean Sea and ultimately brought to unknown recipients in Port Banias in western Syria.

The Danish companies could face fines and the CEO of Bunker Holding potentially a prison sentence if convicted.

The trial is being held in Odense city court and is set to conclude on December 14th.