On Tuesday, Syrian government forces and armed opposition factions exchanged bombardment in the area around Idleb, in the de-escalation zone of Northwestern Syria, according to North Press. 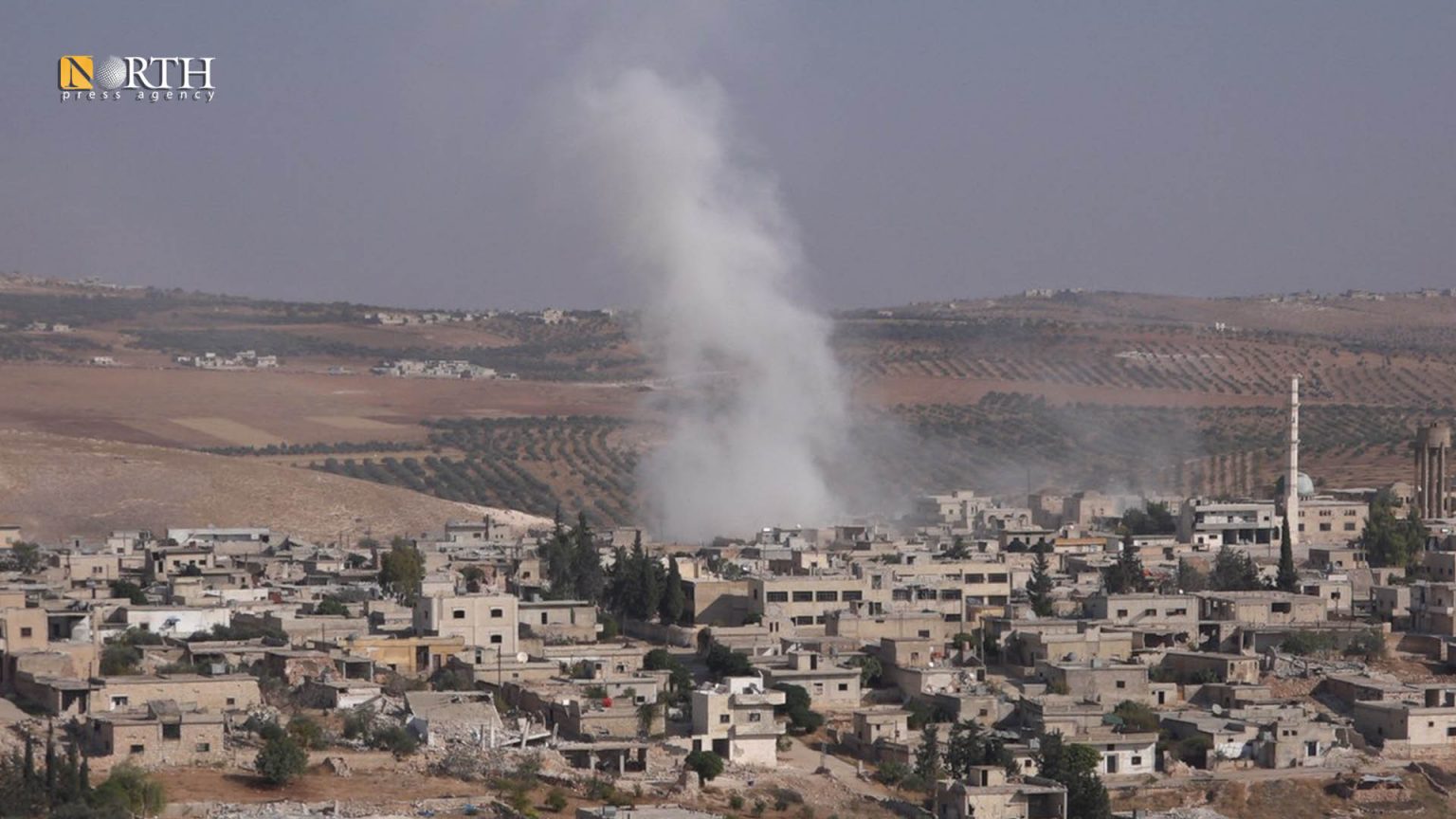 For months, areas in northwest Syria have been witnessing mutual bombardment and an increase of fighting between government forces and opposition forces amid news of sending reinforcement by both sides to the south of Idleb and west of Aleppo.