Syria still isn't safe for the return of refugees and displaced people, the United Nations High Commissioner for Human Rights (OHCHR) said on Friday in a report, according to North Press. 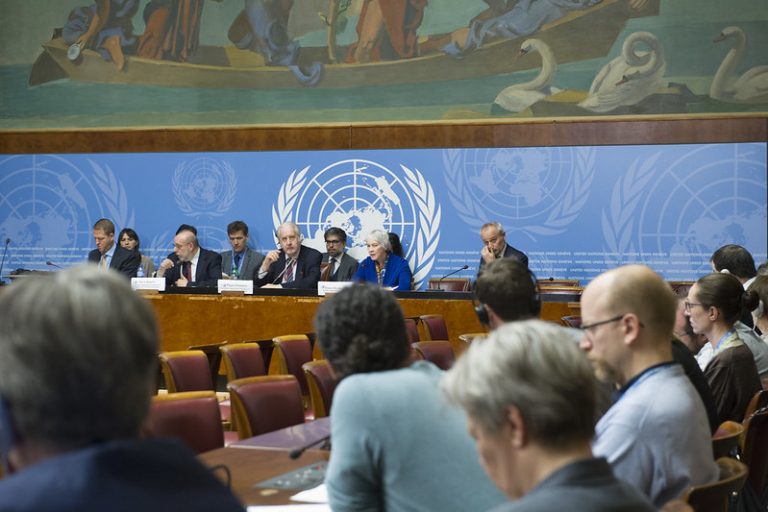 Syria provides no safe environment for the return of refugees and displaced people, the United Nations High Commissioner for Human Rights (OHCHR) said on Friday.

The OHCHR is concerned that the recent growth of violence may “displace more civilians inside the country, which will worsen the ongoing crisis.”

It expressed disappointment of the continuation of the humanitarian crisis, and called all parties to act responsibly and commit to the international law so that aid could fully be delivered with no obstacles.

On September 14th, the UN Independent International Commission of Inquiry issued a report saying that Syria is not a suitable place for the safe and dignified return of Syrian refugees.

The report said that “the war is still on, and it is difficult for the population to find security and safe shelter in the war-torn country.”

These statements come in tandem with the calls by hosting countries for returning refugees to their countries.

Months ago, Danish authorities took procedures in which they ended residences of more than 380 Syrian refugees, justifying that their original hometowns in Syria (Damascus and Rif Damascus) are now safe and liveable.