Anti-refugee incidents have become increasingly prominent in crisis-hit Lebanon, which hosts a large Syrian community. The Syrian Observer sits with Jasmin Diab, assistant professor of Migration Studies at the Lebanese American University to discuss how the crisis affected this vulnerable group. 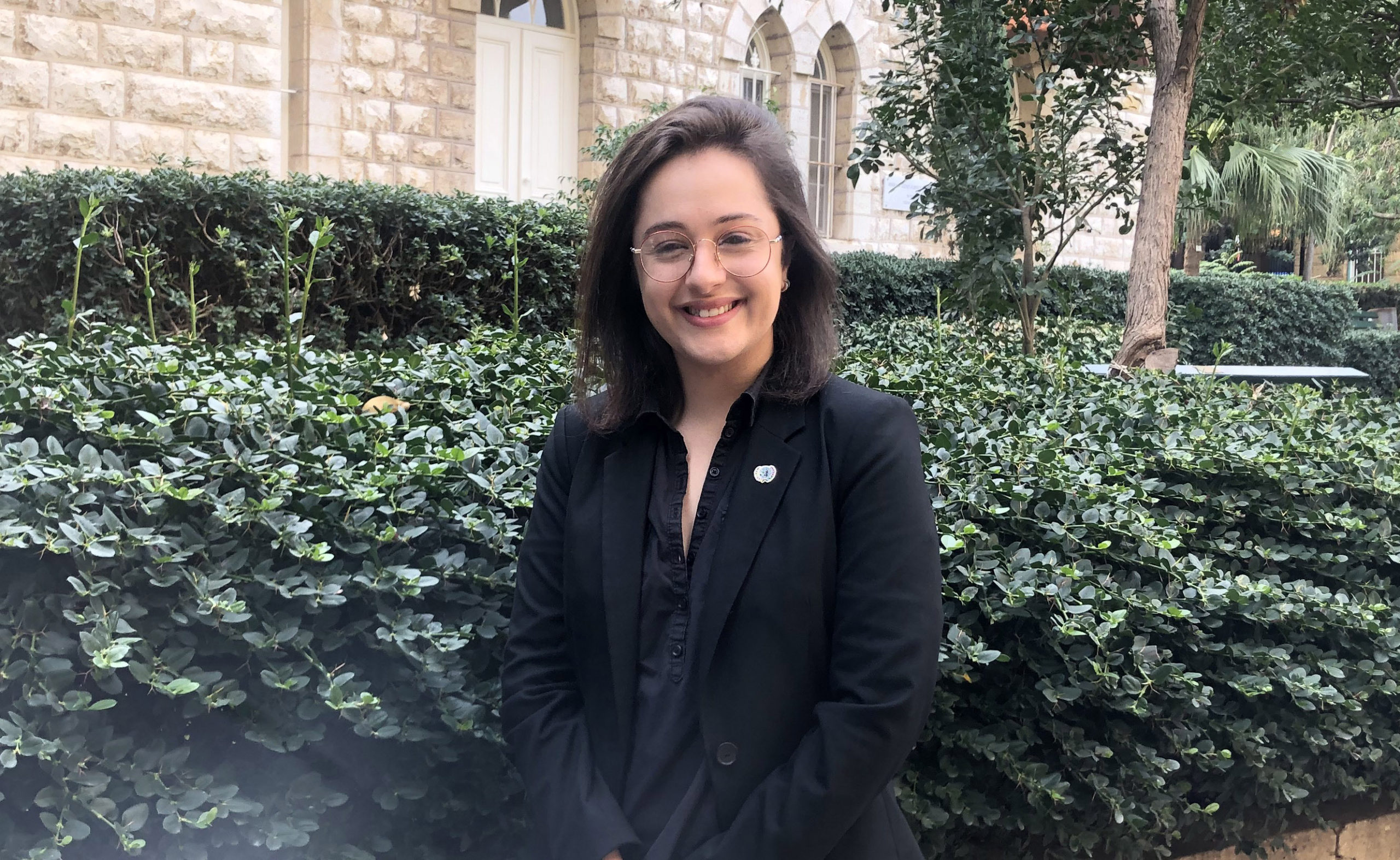 Since the beginning of the war in Syria, and the massive inflow of Syrian refugees to Lebanon, the Lebanese state’s strategy has been to oppose the integration of these migrants, who were treated as ‘temporarily displaced’. Their economic integration was always tricky, as refugees were kept out of certain jobs, such as in the medical field for example. But Syrians in Lebanon were, even before the war, willing to take relatively low-paying daily jobs with no social security or benefits.

Even the Syrians see Lebanon as a ‘temporary stepping stone’, as the State did very little in terms of upholding their rights, except applying the principle of non-refoulment. For example, it is the UN and its agencies that are providing these refugees with basic services like education and healthcare. Refugees are waiting for this ‘miracle call’ from some embassy that would confirm the approval of their demand for asylum.

With the unraveling of the economic crisis in Lebanon, the already precarious situation of Syrian refugees worsened. For example, they now had to deal with Lebanese citizens who would begin competing with them on low-paid jobs that they would not have accepted before.

During my interviews with locals and refugees, I would often hear stories about the competition between the two. For example, one shop owner told me that a refugee opened a place next to him, and started selling the same service for almost half the price.

Meanwhile, some employers would fire their Lebanese workers to replace them with Syrians who receive a lower salary and no benefits, in order to save on costs.

Keeping in mind the economic crisis in the background, this has greatly increased the anti-refugee narrative in the country, which sometimes led to violence between locals and refugees.

But are these episodes of violence linked solely to economic factors or are they also the product of sectarian, cultural, and political factors?

In Lebanon, one can hardly dissociate anything from this set of factors. Indeed, one of the most important issues to consider here is this chronic insecurity that Lebanese Christians have about the so-called sectarian balance and the threat of becoming a marginalized minority in their country. Therefore, the presence of Muslim majority communities, like the Palestinians and the Syrians is strongly problematic for some Lebanese Christian groups.

Furthermore, political factors linked to the history of Lebanese-Syrian relations, and in particular the Syrian occupation of Lebanon, have played a major role in amplifying the anti-refugee sentiment. Take for example a country like Germany or New Zealand, where the host community had little if any prior relationship with the refugees it was welcoming, and therefore where political factors had a much smaller impact on the relationship between the two communities. In Lebanon, we have yet to dissociate our political approaches and ideas from the necessity of humanitarian aid and assistance to refugees, whom we are unable to look at as people who simply need help.

Finally, the Syrian presidential election in May this year also fed the anti-refugees narrative, as images of hundreds of Syrian refugees vocally expressing their support for Assad and his regime and their willingness to vote for him left many in Lebanon perplexed. In fact, the simple question to ask is why would someone vote for the same person he supposedly ran out from. Obviously, the truth is probably much more complex, as this analysis ignores many factors like political pressure or the access to resources granted to voters. But nevertheless, it still greatly contributed to the anti-refugee narrative.

So is this anti-refugee narrative, coupled with harsh economic conditions, leading to a significant dynamic of Syrians leaving Lebanon?

Despite the fact that many refugees express their willingness to leave the country, they rarely resort to drastic measures to do so. And although the Syrian community in Lebanon is often portrayed as disconnected and isolated, news does spread very quickly among them. For example, the story of the 51 refugees who were arrested and brought back on their way to Cyprus a few months ago proliferated remarkably among them, dissuading many from illegally crossing to Europe.

Similarly, the report by Amnesty International about the abuses that returning Syrian refugees are facing at the hand of the regime, which has deconstructed the narrative of safe areas for the return of the displaced in Syria, also made its way to the camps.

With this in mind, how can Lebanon ensure cohesion between the host communities and refugees?

Lebanon should first and foremost ratify the 1951 refugee convention and the 1967 protocol. These not only protect refugees, but also the host communities, by establishing the relationships between the two and outlining the duties and rights of each. Beirut also should stop its ‘hazard ad hoc approach’ to refugees, which led to many being in Lebanon informally and unable to register their children or access services by international organizations, which hinders even the prospect of a safe return to Syria later on.

Ultimately, the refugees in the community should be regularized and moved out of this grey zone in which they are, in order to access justice, human rights, and work opportunities in the formal market, which can benefit both the refugees and the host community. In fact, over the years, the presence of the Syrians in Lebanon has also had a very positive impact on the economy, especially when it comes to labor-intensive activities like construction.

Syrian refugees might also fill in positions left vacant by the many Lebanese leaving the country due to financial hardship, like is the case among the medical staff. But sadly, the government of Lebanon still approaches the Syrians as a burden rather than an opportunity, ignoring the large pool of unused skills and talents as a result of the wall it built in front of the refugees.

Therefore, the prospect of integration remains far-fetched, especially due to political sensitivities and interests.