Syria recorded 147 deaths between September 12th and 28th, most of which were caused by traffic accidents, murders, and suicides, according to Sawt al-Asima. 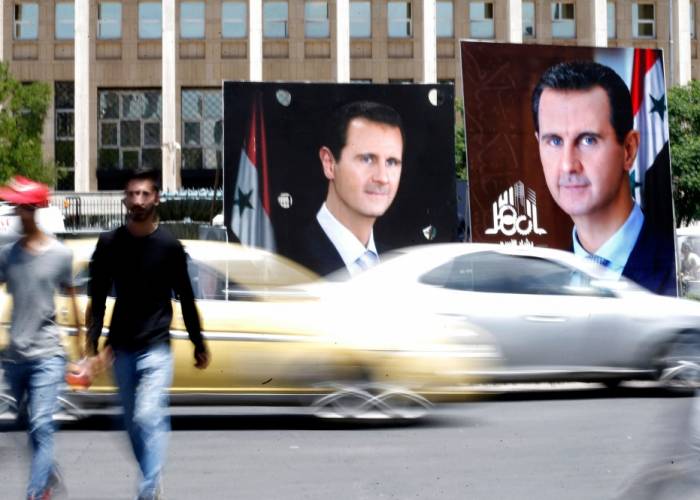 The General Authority for Forensic Medicine in Syria recorded 147 deaths between September 12th and 28th, most of which were caused by traffic accidents, murders, and suicides.

Zaher Hajjo, director of the General Authority for Forensic Medicine in Damascus, said that the majority of deaths stemmed from 41 road accidents.

The Authority recorded 21 murders in Syria, 15 incidents of arson, seven drownings, and 14 other causes of death, ranging from electrocution to suicide.

Statistics indicate that deaths from homicide are the second-most common, with recent cases of grenade attacks also recorded.

“The phenomenon of using grenades in incidents is frightening and dangerous, yet also fleeting, and will not be repeated,” Hajjo said.

“So far, we have not reached the stage of organized crime in Syria,” he said in remarks to local radio station Sham FM.

Hajjo said that intensifying talk of gun-related murders on social media platforms “leads to the spreading of the idea and the proliferation of cases between people.”

While noting that “there is very limited ownership of grenades in homes across the country,” Hajjo stressed that few deaths from grenades have been recorded. Most of these deaths have instead been caused by gunshots.

On Tuesday, the  Ministry of Interior announced that a woman was killed and nine others injured in the Nahr Aisha neighborhood of Damascus. The victims suffered from a detonating grenade, which the woman’s husband had thrown in front of her family home following a family dispute.

Several days ago, Tartous also witnessed the killing of two people and the injury of others by a grenade attack in front of the Justice Palace. Family disputes also triggered this attack, according to the  Ministry of Interior.