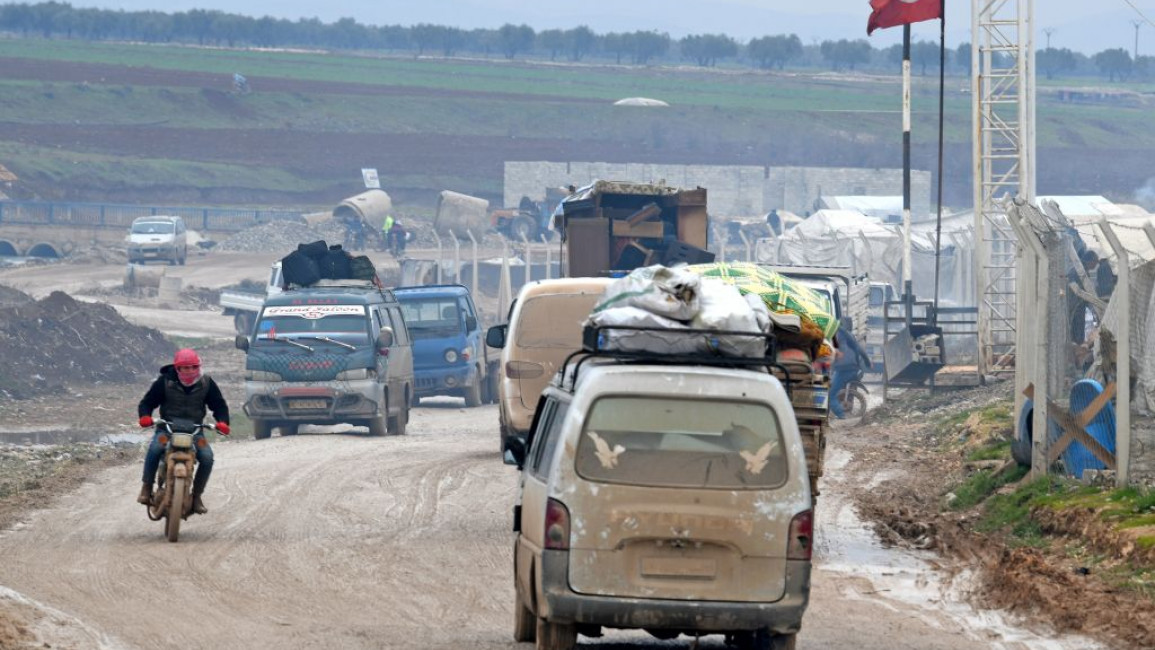 A Dutch court on Monday convicted two Syrian brothers of holding senior roles in the Jabhat al-Nusra extremist group in their home country between 2011 and 2014, the first time Dutch judges have convicted a suspect of leadership in a Syrian extremist organization.

One brother was sentenced to 15 years and nine months, the other to 11 years and 9 months. Their identities were not released, in line with Dutch privacy rules.

The Dutch court said in its verdicts that Jabhat al-Nusra carried out attacks targeting the regime of dictator Bashar al-Assad.

“People who worked for the regime were tortured and murdered,” the court said in a statement, adding that the group’s attacks also caused civilian casualties and contributed to armed conflict and chaos that drove millions of Syrians to flee the country.

Both brothers had been given asylum in the Netherlands. But they came under police scrutiny after one of them was recognized by visitors to a debating center in Amsterdam when a film about Syria’s civil war was being shown.

They both denied involvement in the extremist group, but the court said judges convicted them based on a police investigation that included bugging their homes and a car and sifting through their phones and computers.

The court said that one of the brothers had been jailed and tortured by the Assad regime before he joined the Nusra group.