Syrian Journalist Sami al-Saeed was sentenced to 9 years in prison by a German court for documenting a murder committed against a Syrian officer, according to al-Etihad Press. 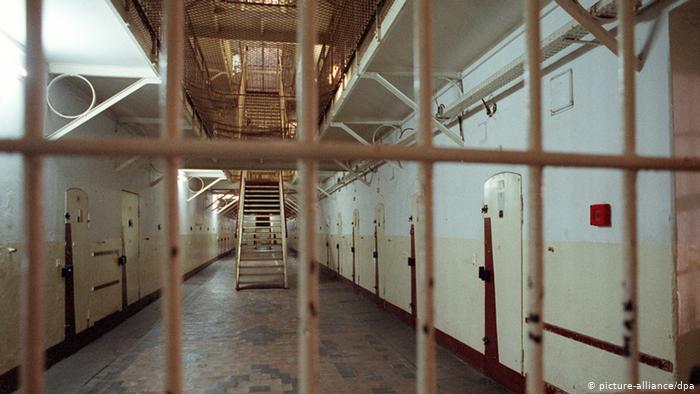 The Supreme State Court in Dusseldorf has sentenced the Syrian journalist, Sami al-Saeed, and another person to nine years in prison for documenting a murder committed in July 2012 against an officer from the Syrian army, carried out by a member of the “al-Nusra Front.”

The verdict was issued on August 26th. While the defendants’ defense lawyer requested their acquittal, the Public Prosecution asked for their life imprisonment, the maximum penalty in German law. The suspects were arrested in the cities of Naumburg and Essen last July. According to the Deutsche Welle website, the authorities had suspected that al-Saeed had fought in the ranks of the al-Nusra Front.

Read Also: Syrian With Ties to Joulani Sentenced to 23 Years in Prison in the Netherlands

Sami al-Saeed is a media activist and Syrian journalist who worked at the onset of the uprising in Syria. He continued to cover events in Deir-ez-Zor until the beginning of 2012 when the regime arrested him while filming the funeral of a man who was killed by the regime. After his release, he worked in the media office of the Revolutionary Military Council in the eastern region; later, he worked as a reporter for the al-Arabiya channel in Deir-ez-Zor.

Syrian journalists denounced the verdict issued against al-Saeed, noting that he participated in the first demonstration against the Syrian authority in Deir-ez-Zor, and was also arrested in its prisons. He has a brother who has been detained since the beginning of the revolution.