The Lebanese newspaper "Annahar" confirmed that Russia's Putin agreed with Bashar al-Assad to take control of the remaining areas of Syria under the control of the SDF or the opposition, according to Nedaa Post. 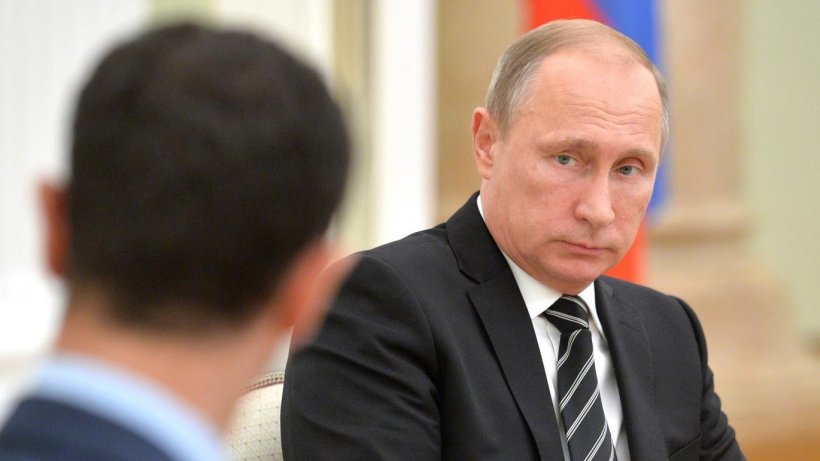 The Lebanese newspaper “Annahar” confirmed that Russian President Vladimir Putin agreed with the head of the Syrian regime Bashar al-Assad to take control of areas held by the SDF and the Syrian opposition.

“Putin and Assad agreed that now is the time to take the rest of the Syrian territory, which is under U.S. and Turkish control,” the paper quoted informed Russian sources as saying.

“Russia’s strategy and Assad’s movements towards U.S. forces must be grounded in escalating demands for the full departure of U.S. forces from Syria,” the paper said.

“As for Turkey, it was agreed to prepare for new operations in Idleb. This is because the time is right given Turkey’s preoccupation with Afghanistan’s developments, in addition to Turkey’s mounting domestic crises,” the sources said.

“The meeting granted the Russian military presence in Syria with unprecedented privileges, for an indefinite period. It was also agreed to revive the political process, provided that Assad has the domestic mandate as president-elect. This mandate means that there is no equality between him and the opposition,” the sources added.

“Putin and Assad have reached a decisive agreement on the relationship between Russia, the regime, and Iran, as well as the need to consider it a strategic and lasting relationship,” the sources said.