Members of the government Forces' 4th Division were killed and injured after an unknown assailant targeted their convoy near Deir-ez-Zor, according to North Press. 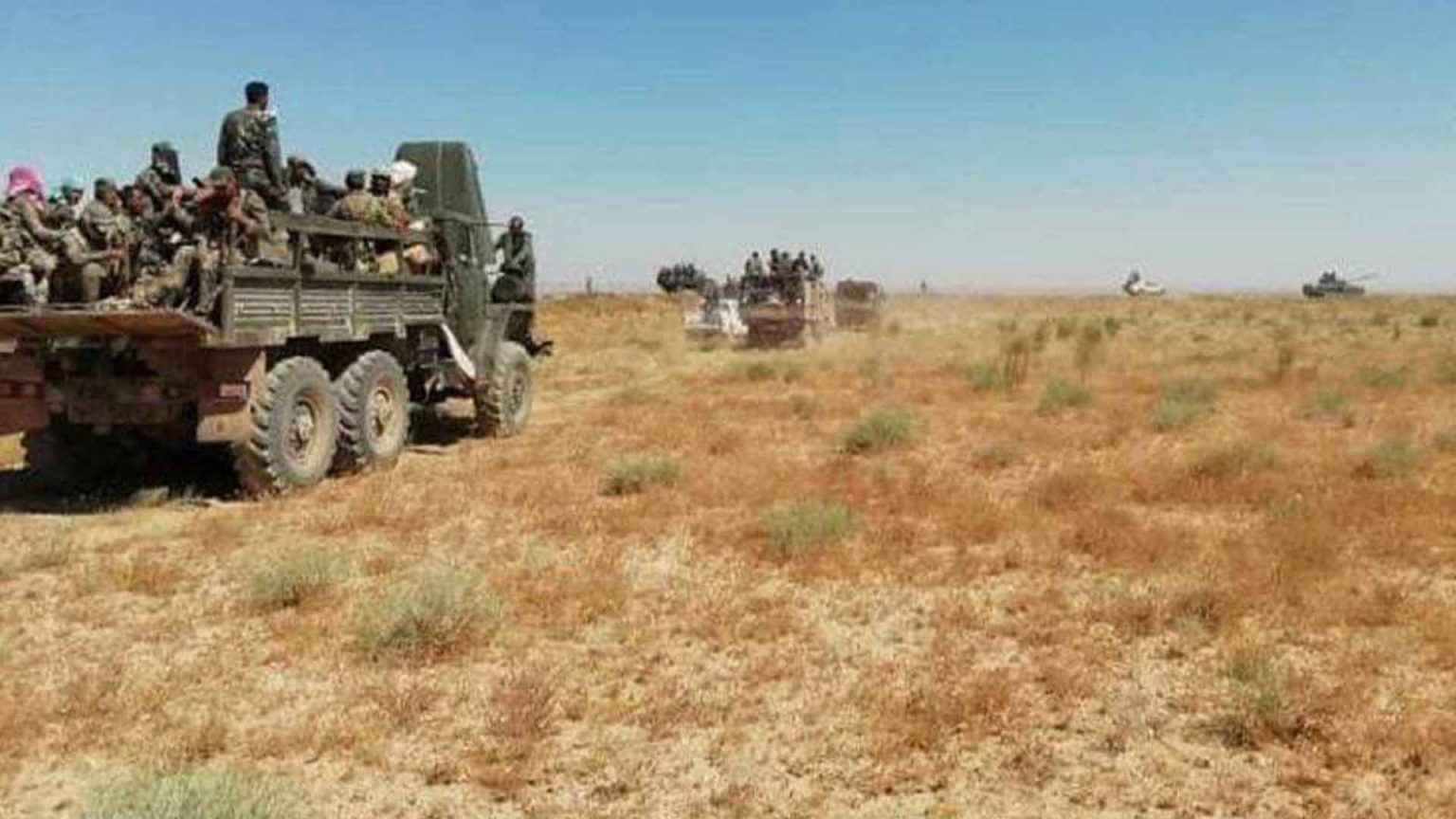 On Saturday, an officer and a member of the Syrian government forces were killed and three others were wounded in an attack by unknown gunmen who targeted a military vehicle in the al-Shula desert, 30 kilometers south of Deir-ez-Zor, east Syria.

“Suleiman Qantar, an officer and a member of the Islamic Revolutionary Guard Corps, were killed, while three others were wounded when unknown gunmen targeted their car with machine guns,” a military source from the Fourth Division (Pro-Iranian, editor’s note) of the government forces told North Press.

The officer was accompanied by his members, coming from Tartus, heading to their headquarters on the outskirts of Deir-ez-Zor, the source added.

ISIS members are deployed in the Syrian Desert, south of Deir-ez-Zor, according to the source.

The wounded were transferred to the al-Basel Governmental Hospital in Deir-ez-Zor, and they are in critical condition, according to the source who quoted a doctor in the hospital.

Qantar, who was responsible for weapons depots, was from the village of Ain Qadib in Tartus, which is under the control of government forces, while the other victim and the rest of the injured are from Palmyra and Deir-ez-Zor, according to the same source.

On September 12th, four members of the government forces were killed and six others were wounded in an attack by ISIS in the Syrian Badia in eastern Syria.