COVID continues to wreak havoc in Syria, the U.S. considering exemptions from the Caesar Act to ensure the flow of energy to Lebanon, and a meeting between German officials and the opposition. Catch up on everything that happened over the weekend. 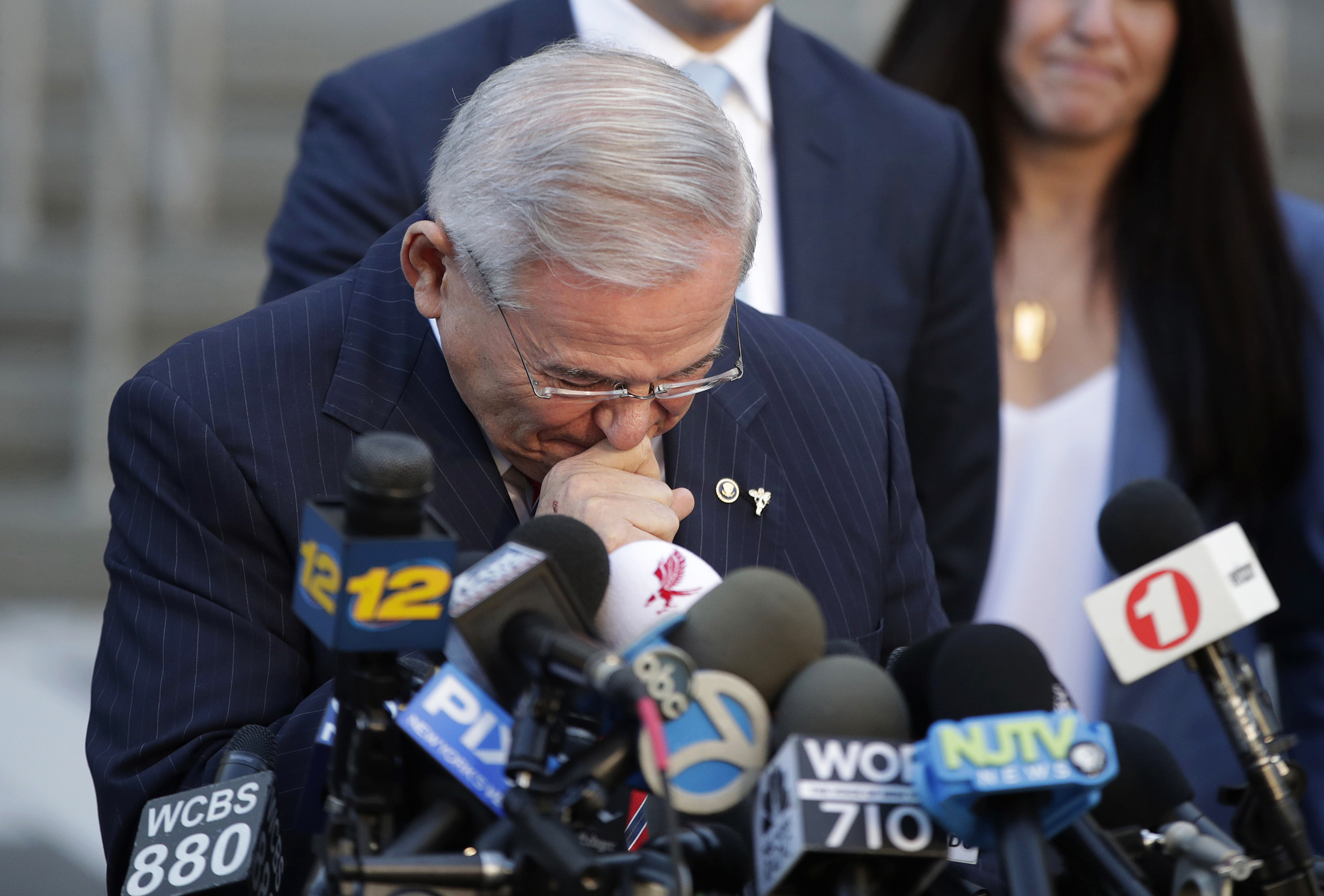 Health Ministry announced on Friday that 184 new coronavirus cases were detected in the country, 42 ones recovered while 8 others died. The Ministry told SANA that the total number of infections reached 30,337, out of which 22,967 have recovered while 2,112 have died.

SOC President Salem al-Meslet held a virtual meeting with Germany’s special envoy to Syria, Mr. Robert Rohde, and discussed with him the latest field and political developments, especially the brutal escalation by the Assad regime and its allies in Daraa and the northwest. The SOC Media Office reported that the meeting was also attended by the Head of Syria and Lebanon Team Ms. Serap Ocak, the First Secretary at the German Embassy in Ankara Thomas Ulbrich, and member of the Syria Team at the German Foreign Ministry Ruben Schwarz. Meslet also talked about the political process and the need to activate all the tracks of the process, especially the establishment of a transitional governing body with full executive powers. He also talked about the Assad regime and Russia’s obstruction of the work of the Constitutional Committee, their creation of obstacles in each round, and their derailing of the process with the aim of emptying it of substance, disrupting the efforts, and wasting time. The German envoy reiterated his country’s support for the demands of the Syrian people and for the SOC in the political process.

The Democratic U.S. Senator, Bob Menendez express his openness to implementing some exemptions from the sanctions of the Caesar Act approved by Congress for the passage of gas and electricity to Lebanon through Syria, North Press reported. “I am a fierce supporter of the Caesar Act, and I do not wish to issue waivers to the regime of President Bashar al-Assad, but regarding this particular issue, if the State Department sees that this is the only way to reach an agreement to ensure the flow of energy to Lebanon, I will ask the department to consult with me because I think it’s important that we find a way forward,” he said.

The Health Board in the Autonomous Administration of North and East Syria (AANES) recorded 283 new coronavirus infections and seven deaths in areas in Syria’s northeast in conjunction with the implementation of a lockdown on gatherings. According to North Press, AANES started the implementation of a lockdown on Friday, banning gatherings including weddings, funerals, conferences, and marches.  The total toll of coronavirus infections in areas of AANES has come up to 24,247 including 831 deaths and 2,042 recoveries.

The U.S. occupation forces transported dozens of ISIS terrorists who are being held in the prisons of the SDF militia in the Qamishli region to the headquarters of the occupation base in al-Shaddadi, south of al-Hassakeh, as part of its policy aimed at recycling, training, and using them in terrorist acts that serve its plans in the region.  Special sources told SANA that two American helicopters designated for transporting soldiers landed at the American occupation base in the city of al-Shaddadi in the southern countryside of al-Hassakeh, with on board about 60 ISIS terrorists who were brought from the so-called (Nafkir) prison in the city of Qamishli.