Behind closed doors, a meeting is being held in Amman between international stakeholders to discuss normalization with Syria, according to Nedaa Post. 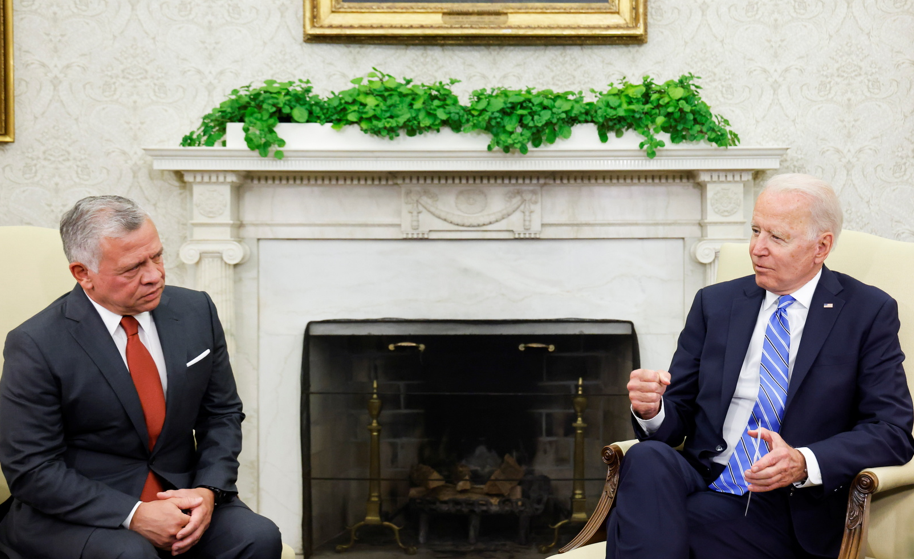 Confidential sources revealed to Nedaa Post that an important meeting is held in Jordan revolving around the Syrian issue. The meeting is attended by European and American representatives, as well as some other countries, such as Egypt and the United Arab emirates.

Observers believe that this initiative by Jordan comes in the wake of Amman receiving a green light from Washington to discuss a new future between the Kingdom and Damascus. This development is crucial since the economic situation in Jordan is declining.

It appears that Assad, who is isolated internationally, will find Jordan’s commercial need for Syria a golden opportunity to force Amman to declare normalization –even if it comes in different stages. Glimpses of this normalization began to emerge through joint delegations that have been taking place in Damascus and Amman for months now.