Government forces entered the town of Muzayrib in the countryside of Daraa, accompanied by Russian military police, according to North Press. 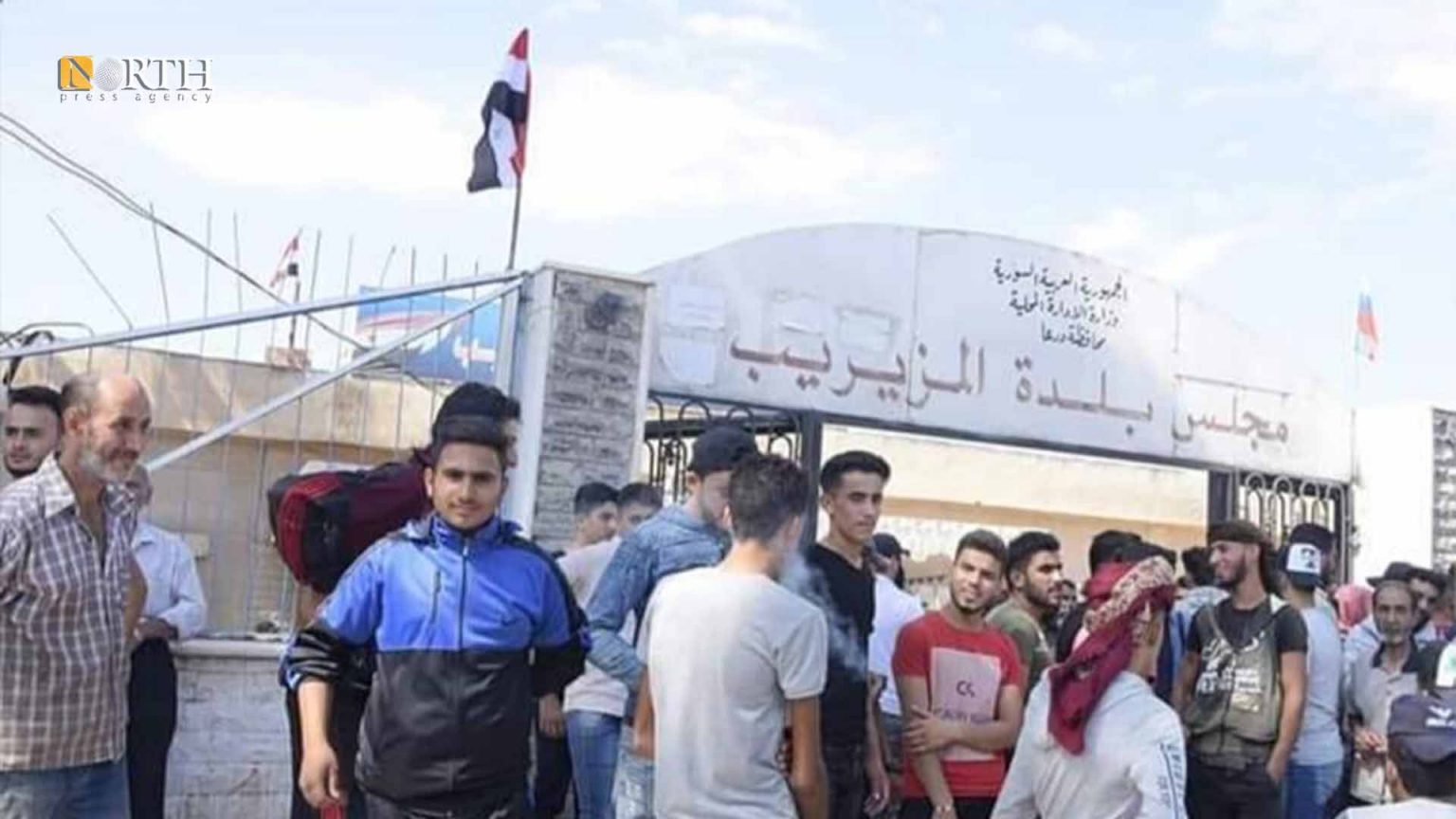 On Wednesday, groups affiliated with the Syrian government forces and security apparatuses entered the town of Muzayrib in the western countryside of Daraa, accompanied by Russian military police and members of the Central Committee in the western region.

In conjunction with entering the town, government forces blocked all routes leading to the town, local sources from the Daraa countryside town told North Press.

A settlement center was established in the council of Muzayrib town to have the conditions of several residents settled, according to the sources.