A Global Coalition base in al-Hassakeh was hit by two missiles, but only material damages were reported, according to North Press. 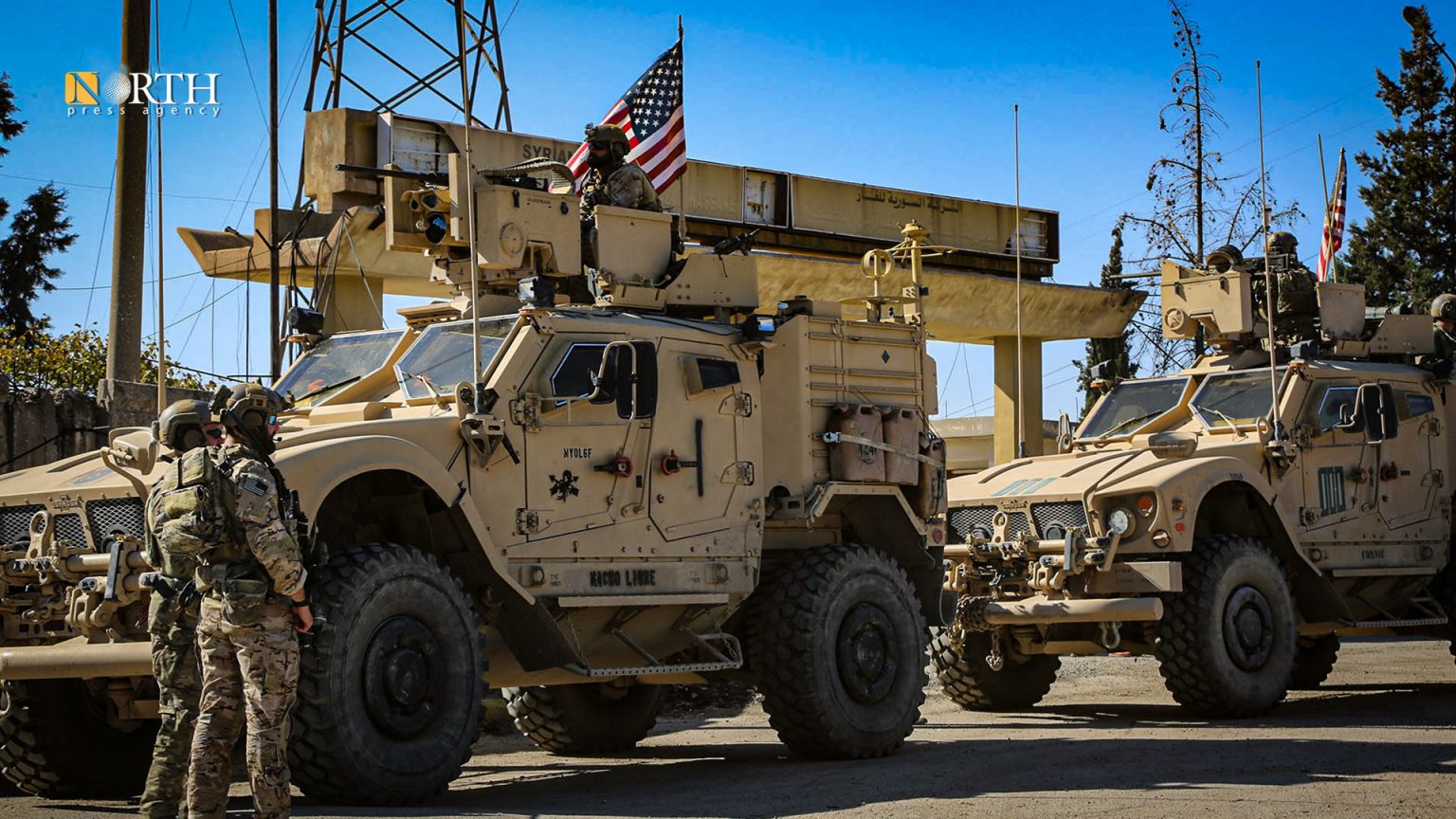 Late on Wednesday night, two missiles targeted a military base of the Global Coalition near the town of Umm al-Zer in the countryside of al-Hassakeh, northeast Syria.

The two shells of 120 mm caliber are guided shells, one of which fell on the outskirts of the base, while the other fell within a vehicle repair section, according to a military source of the Syrian Democratic Forces (SDF).

Meanwhile, only material losses were reported.

Following the targeting, sirens were heard at the site.

On August 22nd, the U.S. army said that a fighter belonging to the U.S.-led Global Coalition shot down a drone in Syria’s northeast considering it a threat to the Global Coalition.

ISIS sleeper cells are likely behind the targeting of a military base of the Global Coalition to Defeat ISIS in eastern Syria, the head of the SDF Office of Media and Information Farhad Shami told North Press in a previous statement.