The U.S. is reportedly pressuring the PYD to remove Iranian and Turkish cadres of the PKK from Syria in order to ensure that inter-Kurdish dialogue succeeds, according to al-Tareek. 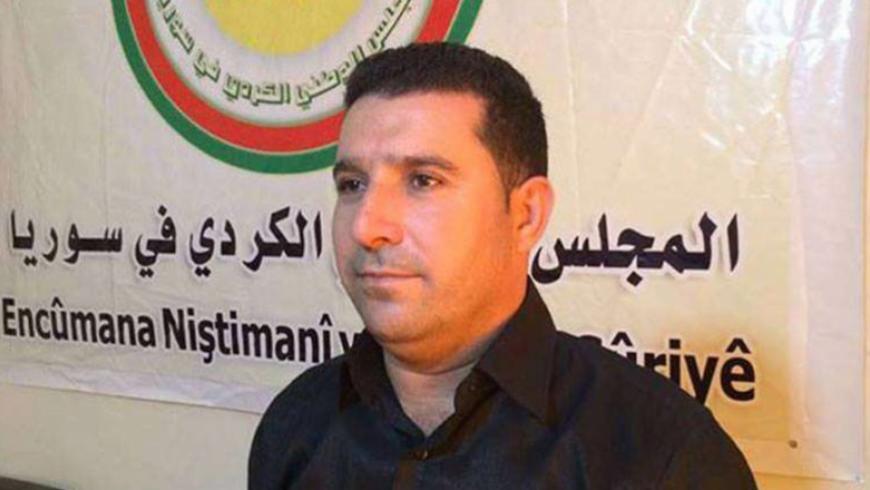 A member of the Kurdish National Council in the National Coalition revealed U.S. pressure on the PYD militia to get Kurdistan Workers’ Party (PKK) cadres from Turkey and Iran expelled from Syria. This will enable the dialogue between Kurds to succeed, according to National Assembly representative, Imad Barhou.

Barhou said that the criminal practices and direct threats to the offices of the Kurdish National Council parties in Syria were caused by the fact that the council’s position on the importance and necessity of completing the Kurdish dialogue is firm.

“The continued targeting of the offices of the Kurdish National Council parties by unknown saboteurs in broad daylight, if anything, indicates the absence of the authority that is supposed to run the region,” Barhou said.

“There was a double targeting of the offices of the National Council and the Kurdistan Democratic Party-Syria in the city of al-Darbasiyah, with live bullets and grenades. This is a clear indication of the absence of the law that holds criminals accountable for their terrorist crimes and disrupts the security and safety of the people in this peaceful Kurdish city,” he said.

He added that this method was followed in similar events earlier by a group known as the Revolutionary Youth (Joanne Schurchkar), affiliated with the PYD responsible for the Autonomous Administration, which was unable to hold these criminals and outlaws accountable.