A former Syrian regime intelligence officer, suspected of being a war criminal, has been living paralyzed in Switzerland with his wife since 2016, according to Sowt al-Asima. 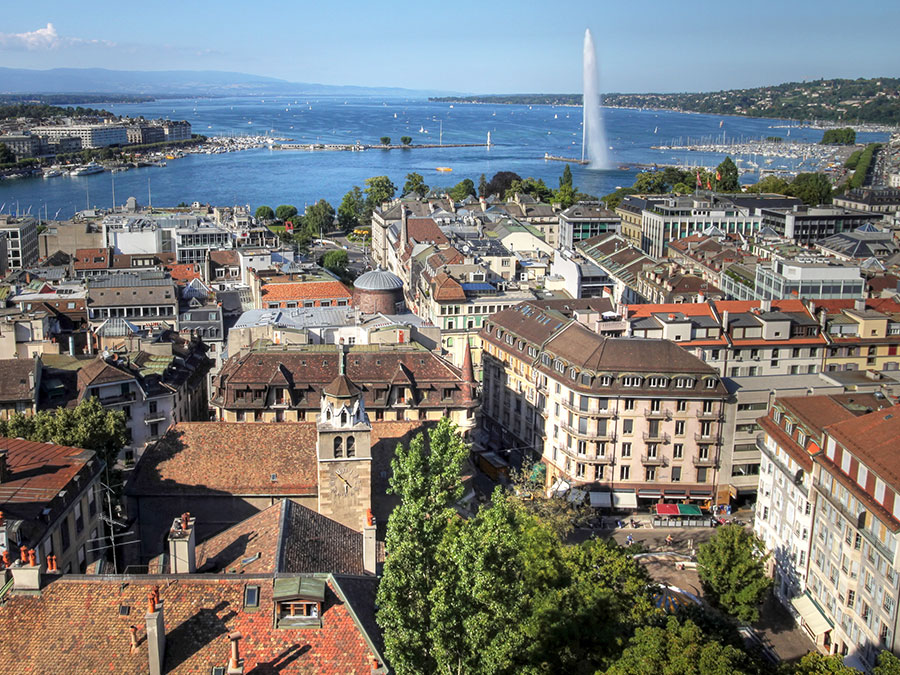 A former Syrian regime intelligence officer, suspected of being a war criminal, has been living paralyzed in Switzerland with his wife since 2016, Swiss media reported.

According to a report by the Swiss channel SRF, on Tuesday, the 65-year-old man worked with military security in Syria for 25 years.

According to the man, he worked for military security in a civilian role, as he was only a driver.

The man denied participating in any battle. However, the report indicated that upon monitoring the celebration of pro-regime pages on social media platforms, the man is considered a hero who was injured while defending his homeland.

The war criminal suspect was shot in 2012 before traveling to Lebanon and later to Switzerland, where he was accepted as a temporary asylum seeker.

The report quoted the suspect as saying: It is normal for opposition members to be arrested and tortured by the regime.

But the man denied involvement in the arrests and torture.

He added that almost all his relatives volunteered in military security. He then pointed out that one of his relatives was a commander of this security agency in Lebanon during the Syrian presence in the neighboring country. He respectfully addressed him as “uncle”.

According to the platform, the man is Adnan Kanaan, from the village of Hamra, Qardaha district.

In other news, the Belgian judiciary has announced its intention to investigate the files of at least 10 Syrian asylum seekers suspected of war crimes in Syria while fighting for the regime forces.

The suspects’ case was opened after reports about them in the media were circulated, and through the Commissioner-General for Refugees and Stateless Persons, when they came for an interview regarding the asylum application.

Syrian activists and jurists in Europe are prosecuting war criminals who arrived in those countries as refugees.

EU states are working to arrest and prosecute Syrians who have sought refuge on suspicion of war crimes or other crimes against humanity. This prosecution is based on complaints and evidence filed against them, whether they are pro-regime or are among the opposition or extremist armed factions.