Dutch prosecutors sentenced a Syrian refugee to 23 years in prison after he was found to be a close collaborator of al-Nusra's leader al-Joulani, according to al-Watan. 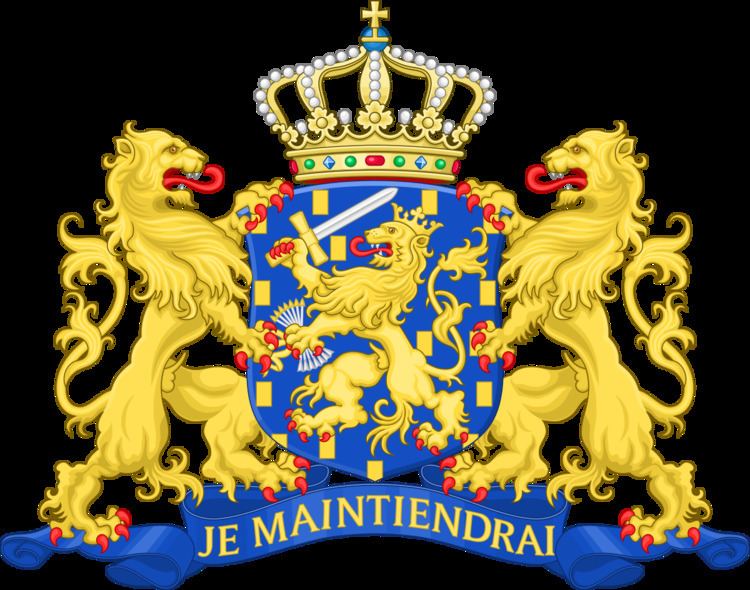 Dutch prosecutors sentenced a Syrian refugee to 23 years in prison, on the basis that he belongs to the terrorist organization, Jabhat al-Nusra. The refugee is also suspected of being involved in an attack on a Syrian Arab Army border post, which killed 17 soldiers after his brother was sentenced to 10 years in prison for terrorism.

Opposition websites indicated yesterday that reports had circulated in Dutch media about Syrian brothers accused of terrorism. According to the reports, the public prosecutor demanded 23 years in prison for a Syrian refugee named Abdelaziz for terrorist activities, which he had participated in while in Syria. This came after the Dutch judiciary sentenced his brother Fatah A, 44, to ten years in prison.

The two Syrian brothers are suspected of involvement with Jabhat al-Nusra in conducting terrorist acts in Syria, money laundering, and possession of forged passports. They also may have participated in several “deadly” attacks, which occurred between 2011 and 2014. However, both brothers have denied all allegations made against them, the websites said.

According to media sources, Abdelaziz was an informant for the Dutch intelligence service between 2016 and 2018. During that period, he met with two intelligence agencies; it remains unclear, however, what information he provided to the agencies and how useful they were.

Read Also: Indignation in Idleb about al-Nusra’s Loyalty to its Ally Taliban

At the beginning of 2019, Abdul Aziz’s name also appeared in the news when his ex-girlfriend, journalist Ans Boersma, was deported from Turkey. According to prosecutors, Ans had helped Abdelaziz to obtain forged papers before coming to the Netherlands.

“The prosecution has sufficient evidence of Abdelaziz’s involvement,” the prosecutor’s office said, referring to both wiretapped conversations and witness statements.

In 2017, Abdelaziz — who came to the Netherlands under a pseudonym — was identified by Syrians during a Syrian event held at the De Balie Center in Amsterdam, the Dutch capital. Witnesses identified Abdelaziz as a former leader of al-Nusra, which eventually led to his arrest with his brother.

According to the Ministry of Justice, the brothers have been found to have held leadership positions in al-Nusra. Moreover, Abdelaziz reportedly belongs to the circle of close associates of the group’s leader Abu Mohammad al-Julani. Abdelaziz is also said to have “collaborated with an ISIS leader named Abu Luqman, the suspected mastermind behind many bloody terrorist attacks in Europe before.”