German media celebrated a young Syrian, dubbed the "miracle child" due to his skill in chess, according to Syria TV. 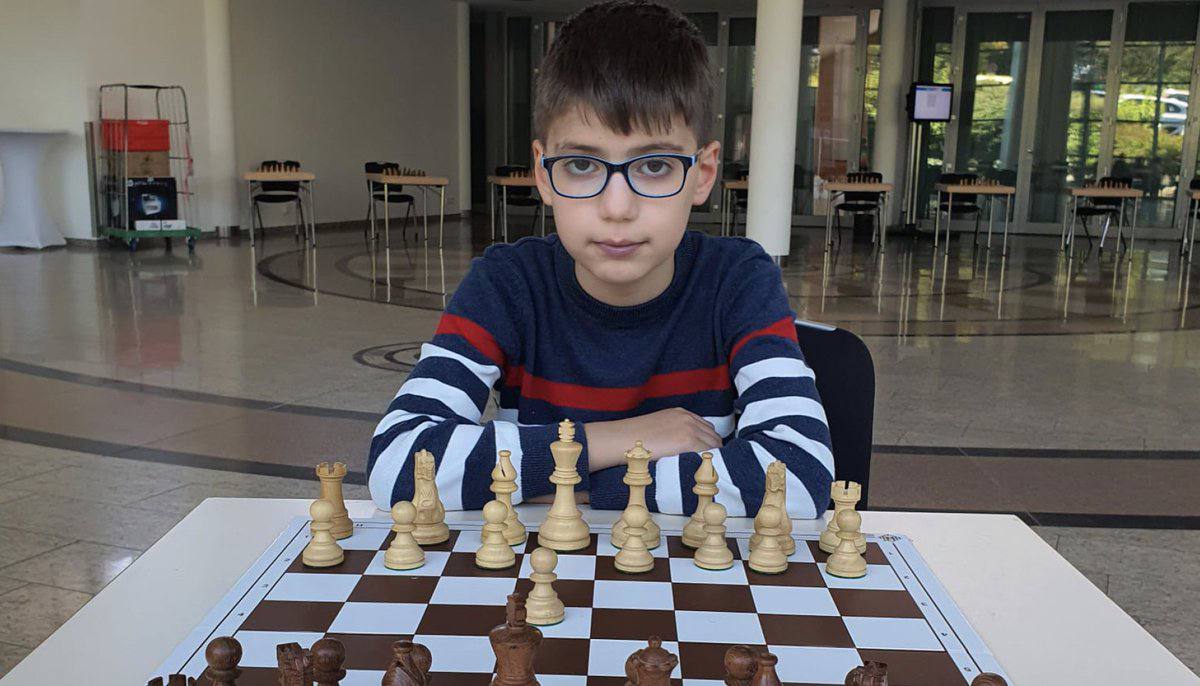 German newspapers have celebrated a Syrian boy dubbed the “miracle child” due to his skill in chess and achieving impressive results that drew his attention.

Die Welt reported the story and praised the genius of the Syrian child.

The German newspaper spoke about the Syrian child, Hussein Besso, who is only 10 years old, as “a genius child and a chess prodigy, describing him as the “German champion in chess for his age group.”

Hussein is currently competing in the German Championships in Villingen, Hesse.

Syrian journalist Suleiman Abdullah reported that Hussein rates second now. He will play against the first-place holder in the coming days. If he wins, he will rank first among 56 players, noting that the child had defeated in his fourth match a Berlin child, who had not been defeated before.

Hussein now lives in the city of Liebstadt in North Rhine-Westphalia, and is considered the youngest player who managed to reach the cadre of the German Chess Federation.