A draft decision was issued to allow lawyers to leave Syria for more than two months, in exchange of a departure fee in foreign currencies, according to Athr Press. 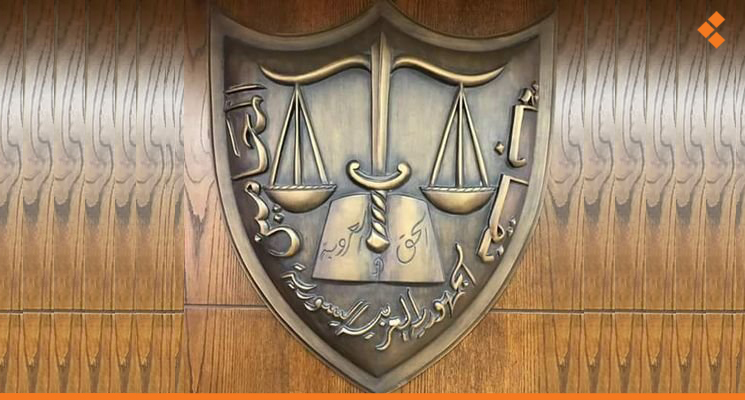 The head of the Lawyers Syndicate, Firas Fares, announced a draft resolution allowing lawyers to travel abroad while keeping their names on the practice schedule. This decision comes in exchange for imposing a departure fee on every lawyer who has left Syria or will leave it later.

According to the head of the Lawyers Syndicate, the draft resolution will be presented at the syndicate’s conference which will be held next month. The decision includes allowing lawyers to travel abroad without being removed from the practice schedule, as the law does not allow lawyers to travel outside the country for more than two months.

Fares told the local newspaper al-Watan that the lawyer who will leave will not benefit from the syndicate’s funds, however, only his name will remain on the list as a practitioner of the profession.

He added that the draft resolution includes the imposition of a departure fee on the lawyer who will leave the country along with the annual fee. It will often be in foreign exchange, which will help increase the fees in Syrian banks and will also increase the syndicate’s revenues.

He also pointed out that the decision also includes expatriate lawyers as long as they declare their travel to the union and pay the fees and the departure fee imposed on them.

According to the head of the Lawyers Syndicate, “this project was at the request of many expatriate lawyers who demanded that they pay the annual fees and any fee imposed by the Syndicate, in exchange for their name remaining on the lawyers’ list even if they did not benefit from the syndicate’s funds.”