The Syrian Democratic Council claimed that decentralization is the best solution for the Syrian Conflict, according to North Press. 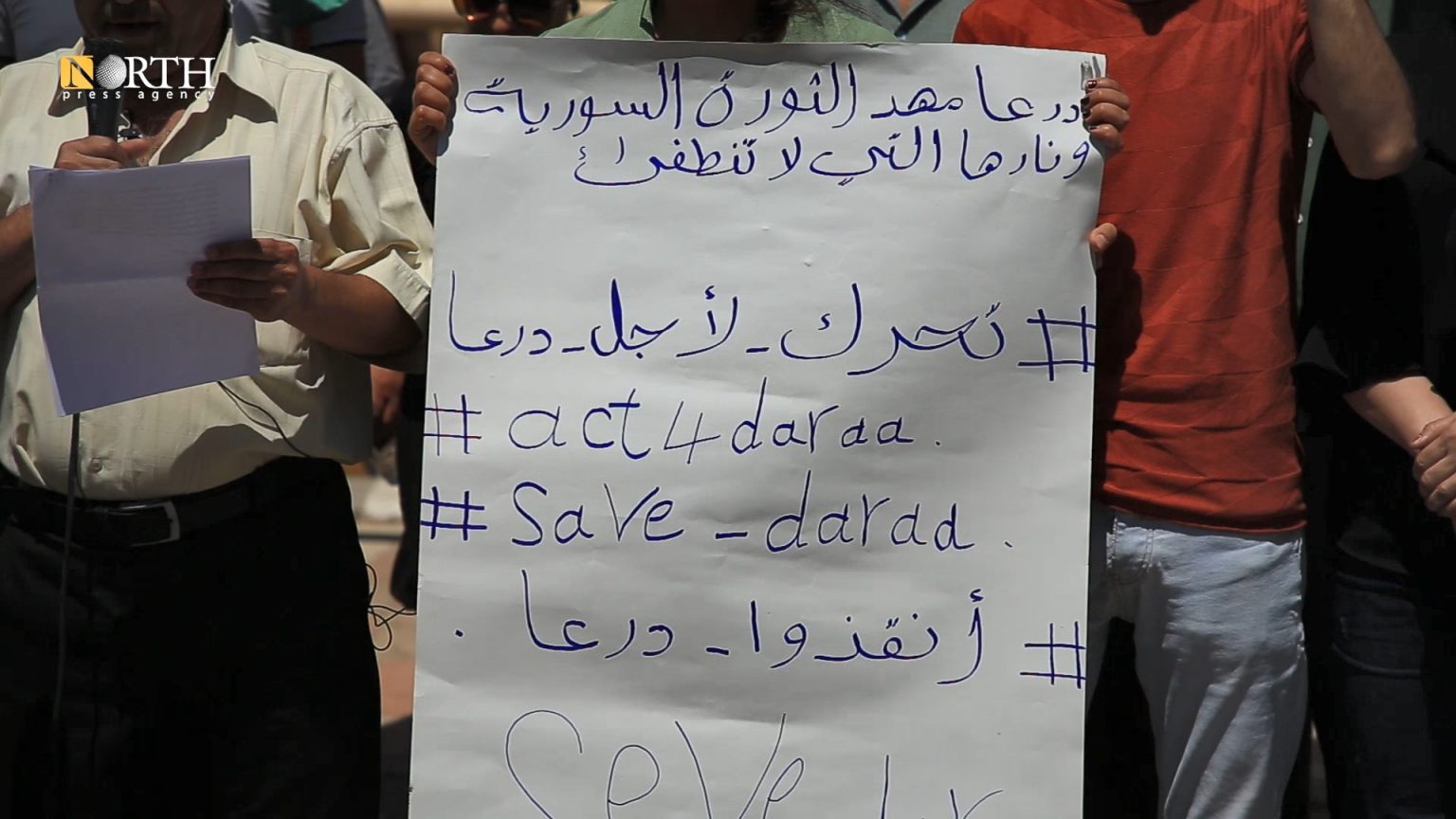 On Tuesday, a member of the Syrian Democratic Council (SDC) said that decentralization constitutes a solution for the Syrian reality, including the situation of Daraa in the south of the country, preserving the principle of “Syria for all.”

This came on the margin of a statement of the SDC in front of the building of the UN in the al-Qamishli city. In which, the regime was accused of spreading hunger, death, and displacement of Syrians from their towns by green busses.

“Decentralization is a solution that will allow the people of every region in Syria to administer themselves by themselves,” said Ilyas Seydo, a member of the Administrative Council of the Yezidi House in the Jazira region.

“Decentralization that Bashar Assad’s government believes to be present through the administrations is only mere words,” he added, however.

Syria is losing its identity as a country and one people due to the regime’s practices, the SDC’s statement said.