The head of the Future Syria Party Ibrahim Qaftan said that Assad's plan for decentralization lacks democracy and is not in line with the wishes of the people, according to North Press. 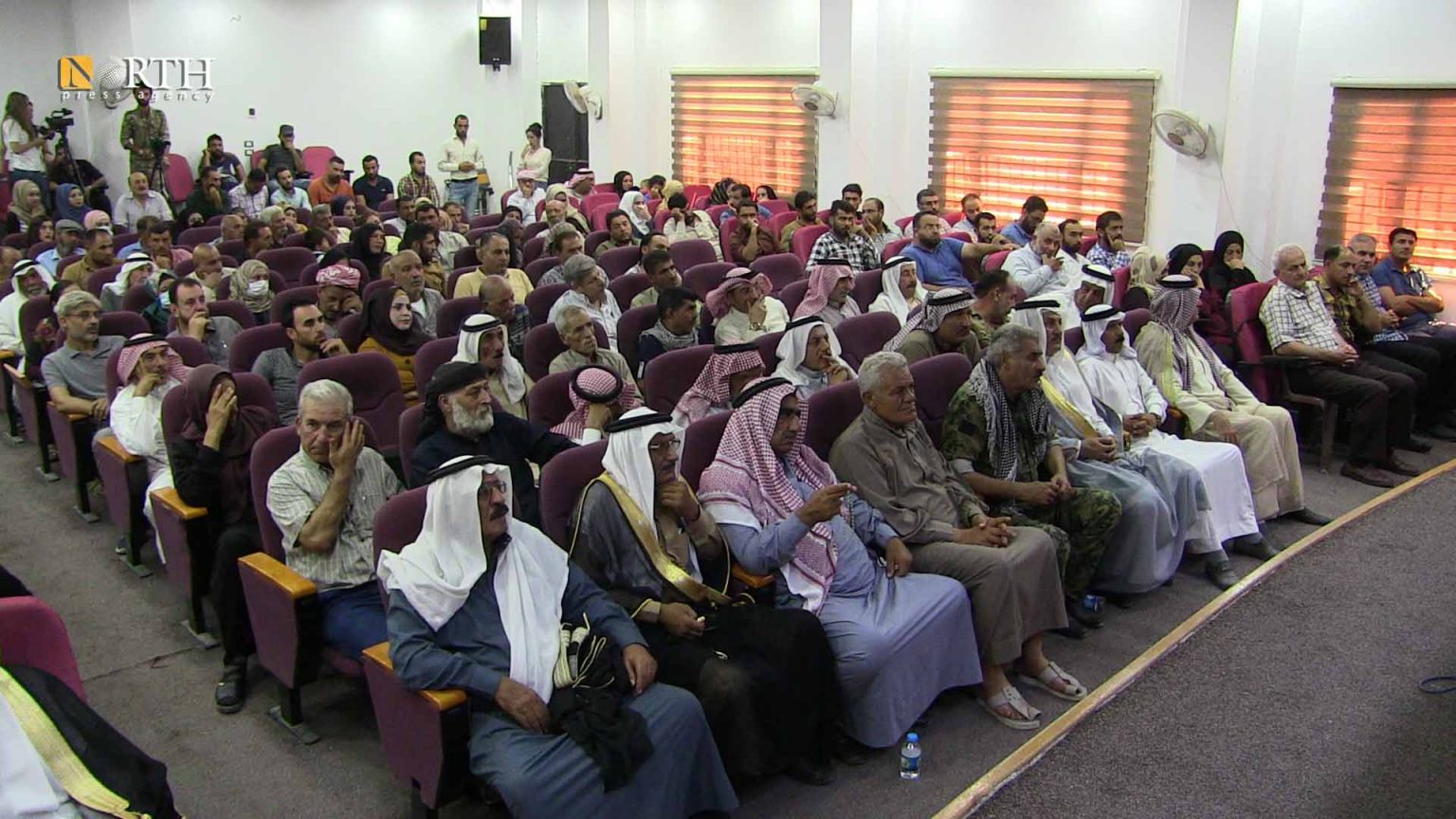 The decentralization that Syrian President Bashar Assad talked about needs to be supported with democracy, head of the Future Syria Party Ibrahim Qaftan said on Tuesday.

On Saturday, Assad made his speech in the oath-taking meeting of the new Syrian cabinet, saying, “Decentralization achieves a balanced development among different areas in Syria.”

The implementation of decentralization in Syria would not include either the military and security apparatuses, which the Syrian regime considers as its pillars of support, al-Qaftan told North Press.

The decentralization promoted by the Damascus government which was referred to in the current constitution in Syria is only implemented in the local service departments, and this does not match with the Syrian people’s will for democracy and decentralized governance in all aspects of life.

On Monday, the Future Syria Party held a meeting in the Raqqa Center for Culture and the Arts, with the participation of social groups and civil and military institutions in the city of Raqqa.

During the meeting, they discussed the general political situation in Syria and calls for intra-Syrian talks by officials from Syria’s northeast, “but they are always not welcomed.”

“The intra-Syrian talks are the only way to get Syria and Syrians out of the current situation,” al-Qaftan stated.