President Assad issued a new law that protects children from early marriages, and regulates the work of children above 15, according to Athr Press. 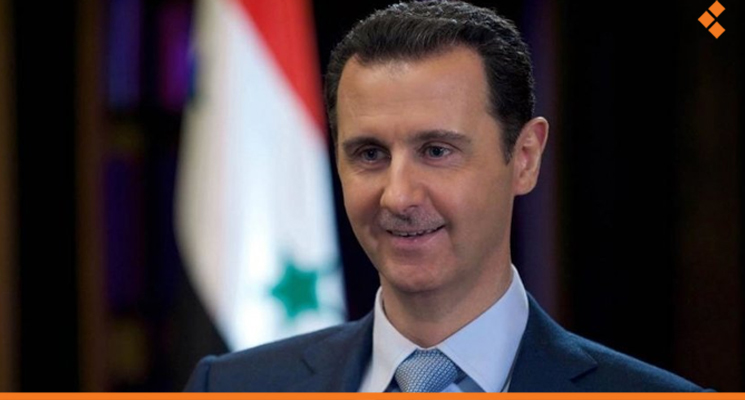 The new Law No. (21) issued by President Bashar al-Assad and published by the official SANA agency included 56 articles spread over 12 chapters, in which he talked about the state’s relationship with Syrian children, and the need to regulate the procedure in which state institutions deal with children.

Child labor is among the law’s chapters. The employment of a child aged below 15 years old, is prohibited. It is also forbidden to assign the child to work overtime, whatever the reasons, and to keep him in the workplace after scheduled appointments. In addition, it is not permissible for a child to work at night, on weekends, and on public holidays — following the relevant laws.

The law also sets the legal age of marriage at 18 and highlights the child’s rights among his family and his guardians. Article 14 of Chapter II states that “the child has the right to be protected from all forms of violence, particularly physical, emotional, sexual or moral abuse.”

Some penalties relate to the sale or promotion of hookah, tobacco, and alcohol by children. According to articles 56 and 57, anyone who uses a child to produce, distribute, promote, or sell hookah, tobacco, or alcohol shall be punished by one to three months’ imprisonment, a fine of 300,000 to 500,000 Syrian pounds -the fine varies with the increase of children. This punishment also affects anyone who sells, provides, or allows these products to be provided to a child.

The guardian or official of the child shall be punished legally if he refuses to send him to school after being warned for 10 days, per the procedures established in the Compulsory Education Act, with a fine of 100-150 thousand Syrian pounds.