UN Special Envoy for Syria Geir Pedersen met with representatives from Daraa to discuss the situation in southern Syria, according to Asharq al-Awsat. 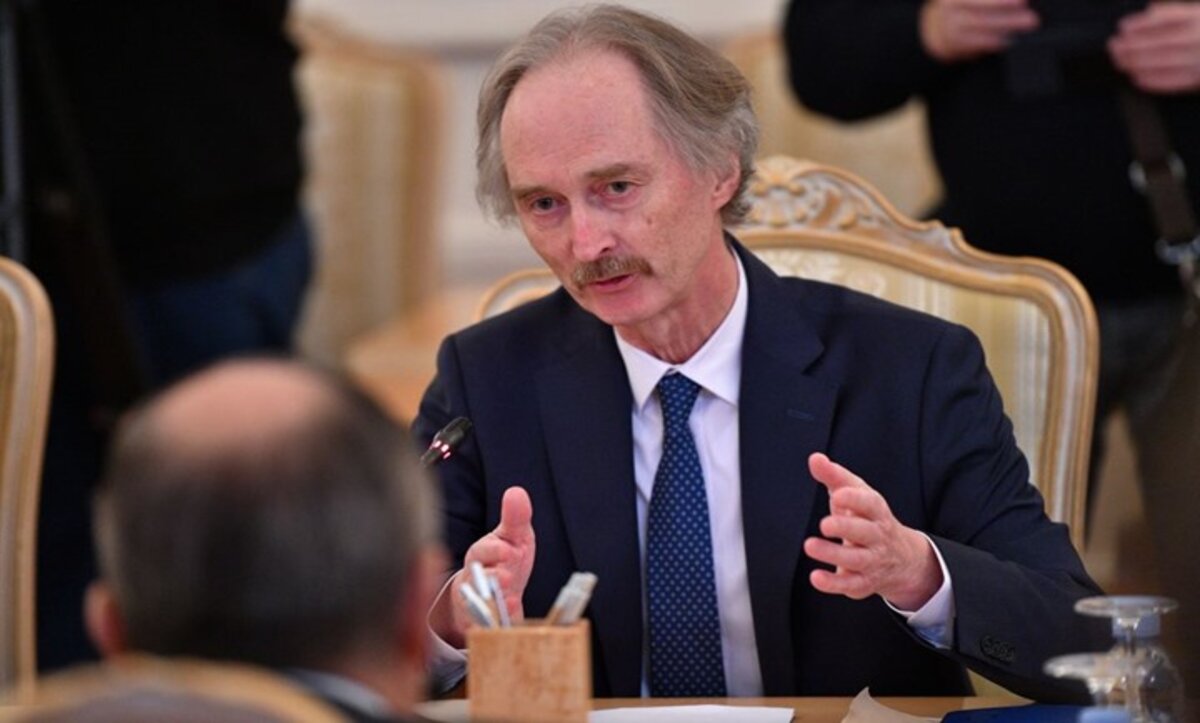 For over a month now, the Division has blockaded Daraaa, forcing untold suffering and extremely dire living conditions upon the city.

Civilians are demanding an end to the siege. Daraa’s only bakery has been put out of service after its flour supplies ran out.

Locals are suffering from a severe shortage of medical supplies, water, and electricity.

Regime forces have also barred the entry of essential goods to Daraa.

Despite Russia, a vital ally of the Syrian regime, promising local Hauran committees that the military escalation against Daraa will end and peaceful solutions will prevail, no final agreement has been made.

Many activists on social media circulated a statement allegedly released by a collective of Hauran Clans in Daraa calling for decentralization in the southern governorate.

“The party that rules in this world cannot run it; administrative issues must be left to residents and their local representatives,” the statement read, adding that experience goes to show that the people of Daraa are better at achieving development and justice for themselves.

The statement urged a “peaceful transfer of power in Syria according to international resolutions, especially UN Security Council resolution 2254.”

It reiterated that people in Daraa seek “making Syria for all Syrians” and transforming it into a civil and democratic state where everyone exercises their freedoms under international human rights laws.