The Autonomous Administration of North and East Syria (AANES) opened an office in the city of Geneva in Switzerland, as it tries to gain international recognition, according to North Press. 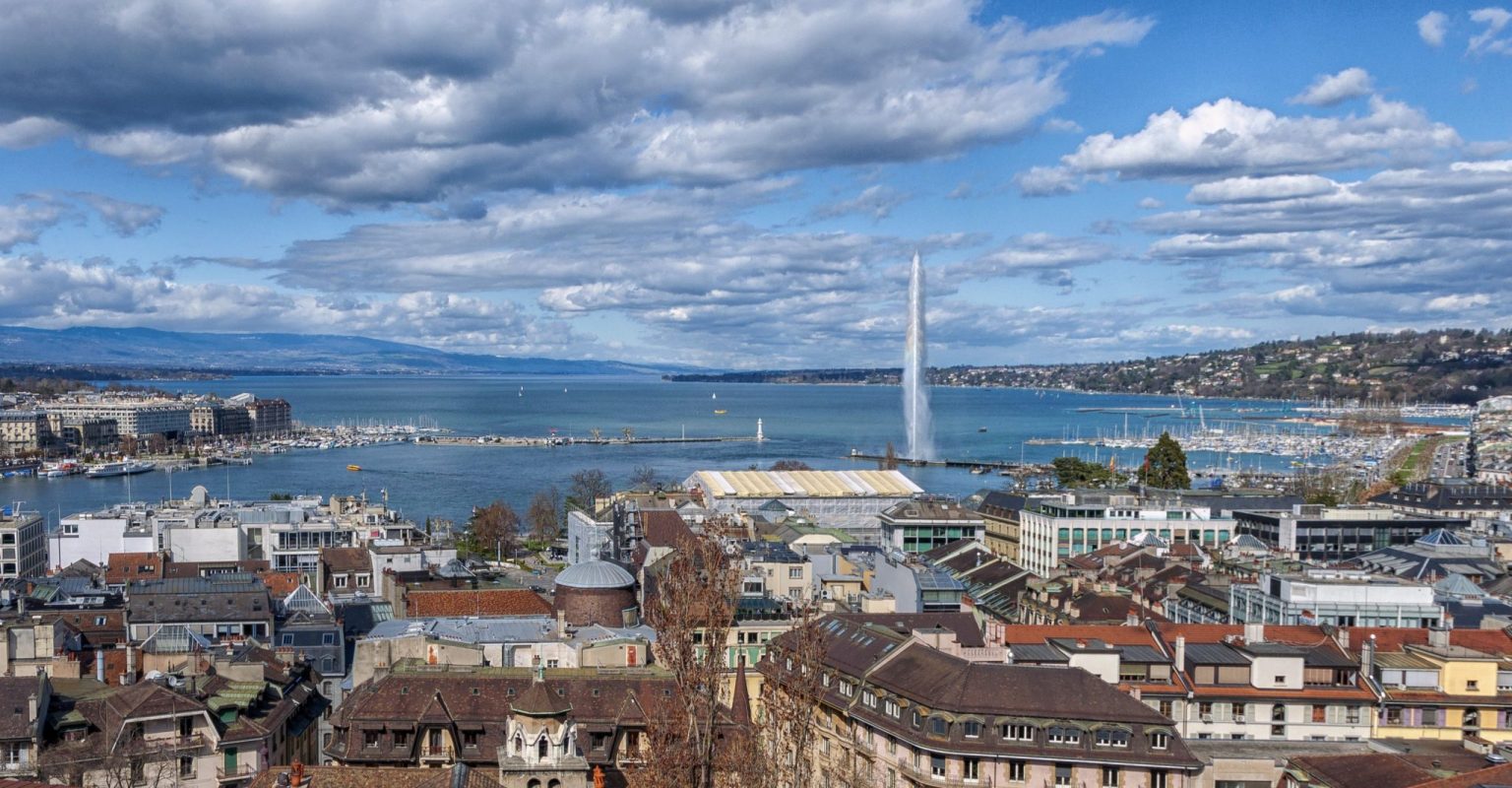 On Monday, the Autonomous Administration of North and East Syria (AANES) opened an office in the city of Geneva in Switzerland, to improve its relations with European countries.

The office released a statement in Geneva which explained that “it is necessary to open offices of the AANES in the countries affecting the Syrian issue; including Germany, France, Sweden, and the Benelux Union.”

“In an attempt to improve our relations with other European countries, we opened an office representing the AANES in Switzerland because of its great importance and primary presence in the Syrian issue,” the statement added.

Read Also: How Did the SDF See its Future After Annual Meeting?

The opening of an office in Geneva at this sensitive and historical time aims “to build relations between the communities of northeast Syria and the government and people of Switzerland to introduce the project of the AANES.”

With this step, the AANES aims to consolidate diplomatic relations and maintain security and stability in the region through cooperation in many political and cultural areas, according to the statement.