The german police has arrested a syrian national accused of conducting a grenade attack against civilians in the Yarmouck camp, according to Asharq al-Awsat. 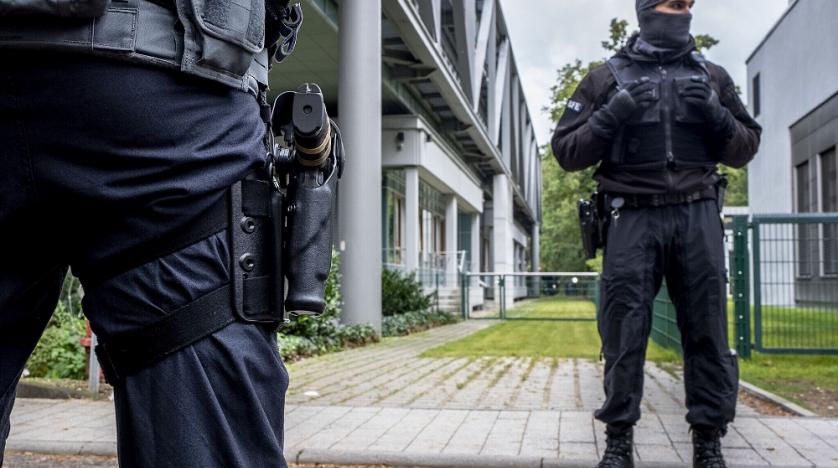 German police have detained a Syrian man in Berlin suspected of firing a grenade into a crowd of civilians at a refugee camp near Damascus in 2014, prosecutors said on Wednesday.

The man, identified as Mouafak Al D., according to German reporting custom, is accused of war crimes in Syria, fighting for a militia on behalf of President Bashar al-Assad’s forces, the prosecutors said.

The civilians at the Palestinian refugee camp of Yarmouk, south of Damascus, were part of a crowd waiting for food aid when the suspected Syrian national fired a grenade at them from an anti-tank weapon, killing seven and severely wounding three, including a six-year-old child, the German authorities said.

Mouafak Al D. is suspected of being a member of the Free Palestine Movement, an armed militia fighting on behalf of the Syrian government, the prosecutors said.

The camp, once the largest in Syria for Palestinian refugees, was under siege by the government army and its allied militias from 2013 until 2018 when the army recaptured it from extremist militants.

Mouafak Al D. will appear on Wednesday before the investigating judge of the Federal Court of Justice which will decide on his pre-trial detention, the prosecutor added.

Germany has “universal jurisdiction” laws that allow it to prosecute people for crimes against humanity committed anywhere in the world.

A German court in February convicted and sentenced a former member of al-Assad’s security services to 4-1/2 years in prison for abetting the torture of civilians, the first such verdict for crimes against humanity in the 11-year-old Syrian war.