A Syrian doctor has been charged with crimes against humanity in a German court for torturing members of the opposition in military hospitals in Syria, according to Zaman al-Wasl. 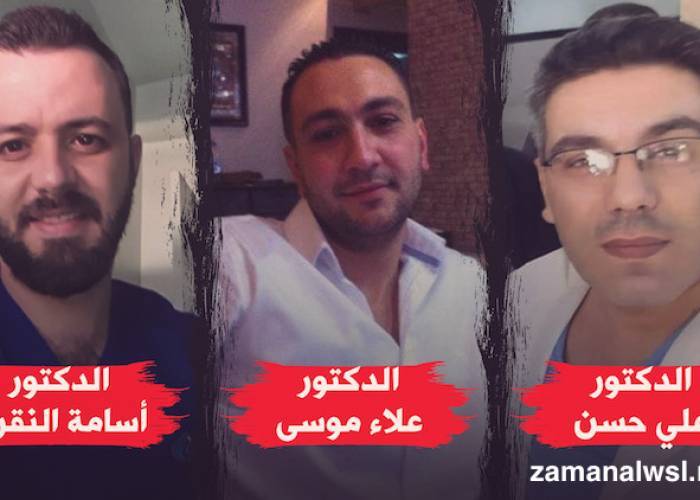 A Syrian doctor has been charged in Germany with crimes against humanity for allegedly torturing people in military hospitals in his homeland and killing one of them, German federal prosecutors said Wednesday.

The Federal Prosecutor’s Office in Karlsruhe said in a statement that Alaa Mousa, a Syrian Doctor who came to Germany in 2015 and practiced medicine before he was arrested last year, is accused of crimes against humanity through 18 counts of torturing people in military hospitals in the Syrian cities of Homs and Damascus. The allegations include charges that Mousa tried to render people infertile.

Prosecutors said after the beginning of the uprising against the regime of Syrian President Bashar al-Assad in 2011, protesters were frequently arrested and tortured. Injured civilians who were thought to be members of the opposition were also taken to military hospitals, where they were tortured and sometimes killed.

In February, a German court convicted a former member of Assad’s secret police of facilitating the torture of prisoners in a landmark ruling that human rights activists said would set a precedent for other cases in the decade-long conflict.