The SDF conducted a raid against a smuggling crossing on the Euphrates river, but still turns a blind eye on smuggling via land, according to Balad News. 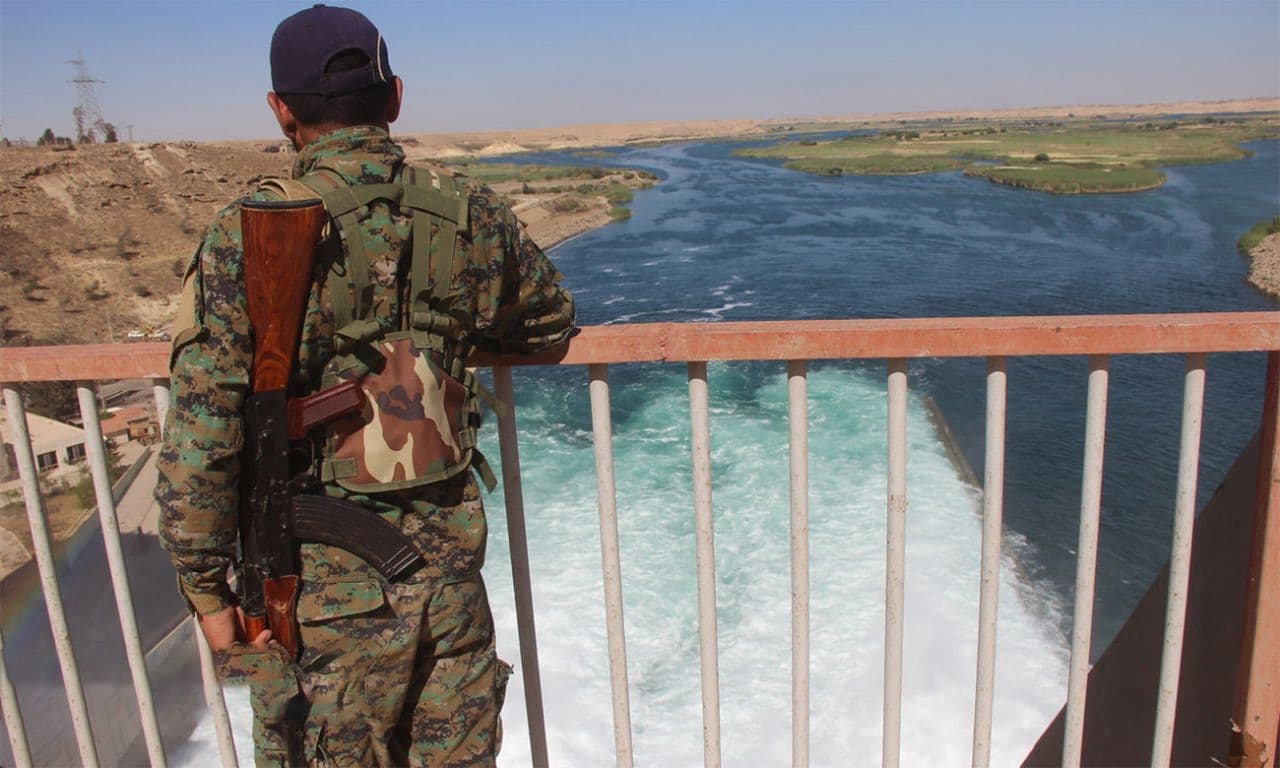 The Syrian Democratic Forces (SDF) carried out a raid on the Euphrates river crossing area, used for smuggling to regime areas, east of Deir-ez-Zor.

The Euphrates Post network said, in a Facebook post, that on Tuesday SDF forces conducted a raid on the river crossing on the Euphrates in the city of al-Shuhail, east of Deir-ez-Zor, used for smuggling. They confiscated generators and burned pipes used by smugglers to transport gasoline, from areas under SDF’s control to areas controlled by the Syrian regime.

Last Thursday, the Syrian Network for Human Rights confirmed in a report that SDF violates the Caesar Act of the U.S. sanctions. SDF supplies the Syrian regime with oil and gas with nearly 6 million barrels of oil annually — bringing in revenues estimated at 120 million dollars.

The report considered that the operations led by the international coalition forces to stop the smuggling of oil remain limited and incomplete. Often, their impact does not last more than several days, after which the trucks return to transport the oil to the areas under the control of the Syrian regime.