The SDF, which is allied to the U.S., has violated the Caesar Act by providing companies loyal to the regime with oil, according to Syria Television. 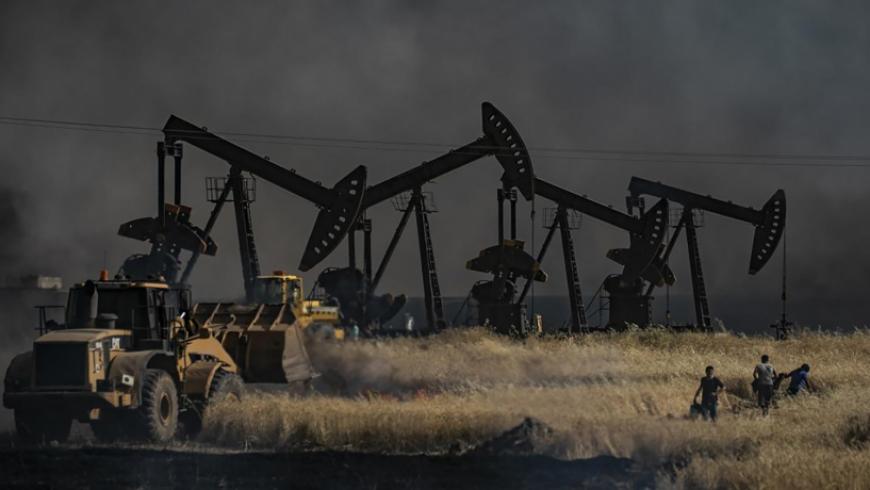 In a report released on Thursday, the Syrian Network for Human Rights said that the Syrian Democratic Forces (SDF) is violating the U.S. Caesar Sanctions Act by supplying the Assad regime with oil and gas. The supplied goods amount to nearly 6 million oil barrels each year, with a value of $120 million. The 12-page report added that both Russia and Iran have repeatedly violated the Caesar Act which, as the report points out, is to be expected from countries that are regime allies and subject to U.S. sanctions. Yet what the report exposed is that an ally of the U.S. — namely, SDF — has violated the Caesar Act.

The report monitored the continuation of these operations until July 2021, which provided a significant benefit to the regime. The report notes that the oil supplies have been continuously used to commit terrible violations. Finally, the report refers to the issue of environmental pollution caused by crude oil extraction.

The report considered that operations of the international coalition forces to stop oil smuggling remain limited and incomplete. The operations often do not last more than several days, after which trucks return to carry oil to regime-controlled areas.

Read Also: U.S. to Keep 900 Troops in Syria to Support SDF Against ISIS

The report noted that SDF is trying to curb smuggling over water, while in return turning a blind eye to smuggling and sales carried out by land, thus breaching the Caesar Act.

The report found that SDF has adopted this stance because land-based sales guarantee a double financial profit. It allows them to sell directly, without using an intermediary, to companies that specialize in oil freight and pro-regime al-Qaterji companies.

It is estimated that the amount of oil smuggled in December 2020 alone supplied the regime with 1,500 oil tanks. Given that the capacity of one tank to be 40,000 liters, the total amount is equivalent to 60 million liters, or about 500,000 barrels of oil per month (or 6 million barrels per year). This means that SDF receives an annual revenue of $120 million from selling oil to the regime, assuming that each barrel of oil is worth $20.