The recent signature of a memorandum of understanding in the Aleppo International Airport might accentuate the rivalry between Iran and Russia, according to Syria Television. 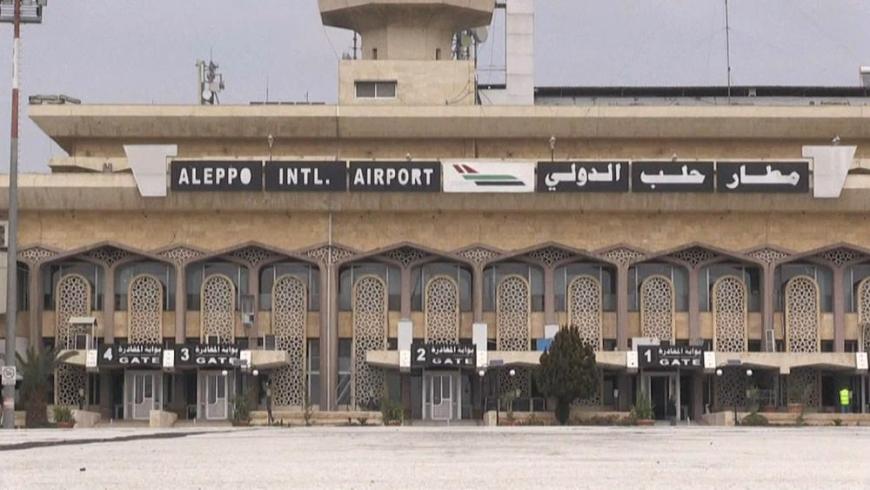 In late July, a memorandum of understanding (MOU) was signed by the regime’s General Civil Aviation Corporation in Syria and a transport and logistics company from Russia, Aviadillo in the Aleppo International Airport, that falls in the area of influence of Iran. The MOU raised many questions about the agreement’s terms and aspects of joint action in the air transport sector. Another key issue is why this location was chosen as a place to sign the MOU, next to Iranian proxies — which are heavily stationed in the military and civil airports area east of the city.

It seems that discussions about the rivalry between Russia and Iran in Syria have become repetitive, and do not accurately describe reality. Both Russia and Iran continue to expand significantly in vital sectors; the expanding influence of one does not hinder the expanding influence of the other, with clashes rarely occurring between the parties. This does not necessarily mean that a prior understanding existed between the two parties to avoid conflict and share influence. Instead, the phenomenon can be described as incidental to both parties’ pursuit, through various ways and means, of penetrating various economic and social sectors that can establish their long-term survival in the country.

However, according to the Syrian economic researcher Yahya al-Sayed Omar, the MOU paves the way for conflict and competition between Russia and Iran over Aleppo airport. This rivalry would be similar to the supposed competition between them to control the main commercial ports and corridors in Syria. Omar considers that: “Aleppo, and its airport, are very important to all stakeholders in the Syrian issue. Aleppo is the capital of northern Syria and the economic heart of the country. And although Aleppo’s economic importance has declined due to war, it is strongly placed to regain that role. For this reason, Iranian militias have previously sought to establish their presence in the region. Now Russia is seeking to cement its presence there, and Iranian militias certainly do not have the capacity to withstand Russian expansion.”

“With regard to Russia’s objectives from this agreement or the memorandum of understanding: if it is true, I do not think Russia has an interest in establishing an integrated military base in Aleppo. The Russian interest lies in seaports, which act as a logistics point for the Russian fleet and an advanced military base in warm waters. In Aleppo and its airport, Russia probably wants to use the airport as an economic gateway, from where it can try to dominate any future economic developments in Aleppo,” Omar said in a discussion with Syria TV.

The airport lies in Iran’s sphere of influence

The Assad regime has failed to promote the return of Aleppo International Airport to operation, despite the General Aviation Corporation’s repeated announcements that the airport has been rehabilitated and equipped to receive flights since the beginning of 2019, and again in 2020 and 2021. The airport has remained out of commission and does not provide the services required for passenger and cargo transport. It appears that the main reason preventing the airport’s re-opening is that it falls within Iran’s sphere of influence.