In an interview after his visit to Washington, the king of Jordan stressed the importance of dialogue with Assad, al-Souria Net writes. 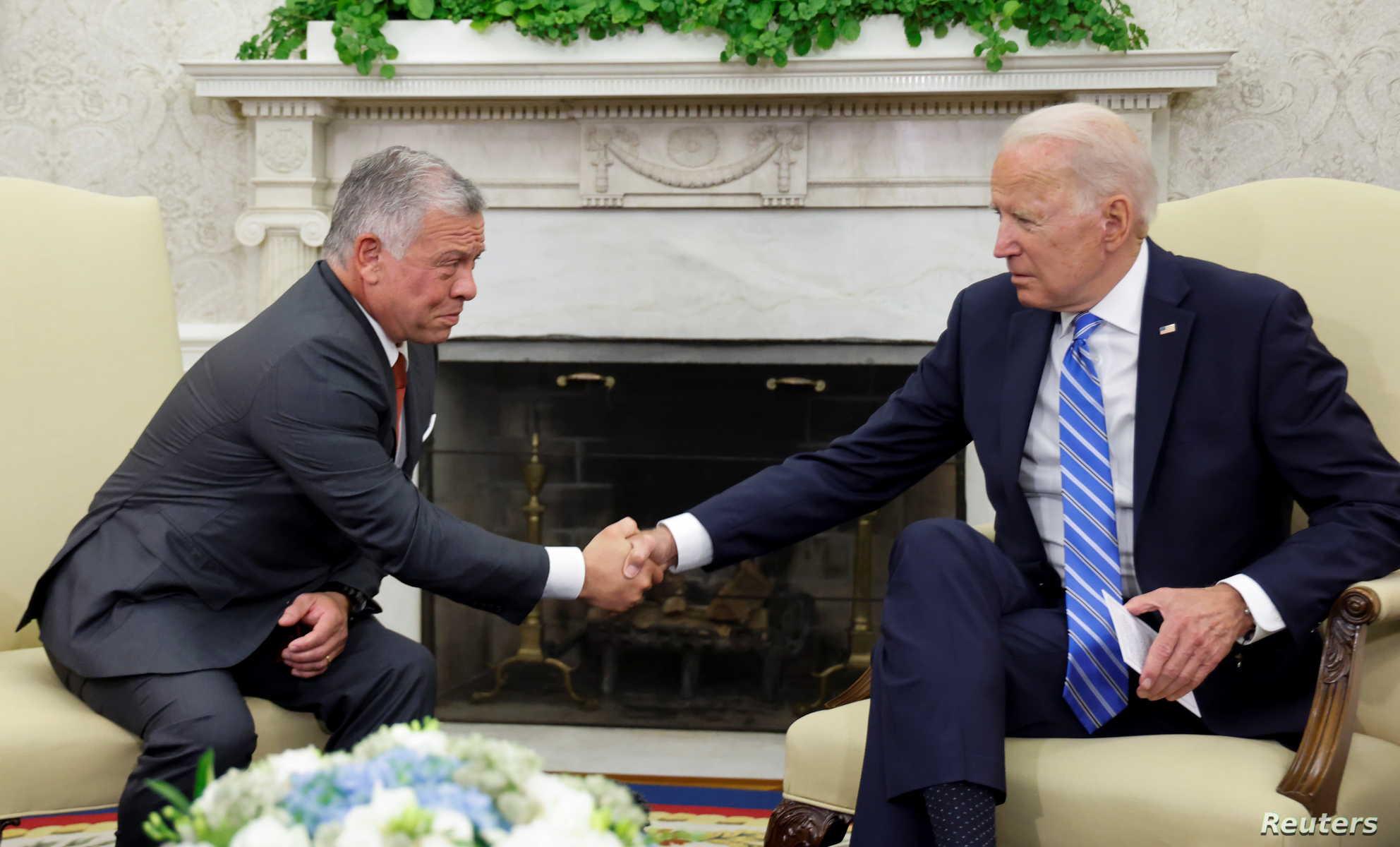 The King of Jordan, Abdullah II, said the head of the Syrian regime, Bashar al-Assad, “remains in power and we must be mature,” refusing to exclude dialogue with him.

The King of Jordan made the announcement during an interview with CNN on Sunday, during which he spoke about his country’s perspective on the situation in Syria.

“Syrian President Bashar al-Assad has legitimacy and the regime is there to stay. We must be mature in our thinking: do we want regime change or a behavioral change?” said Abdullah II.

“If the answer is a behavioral change, how do we agree on how to talk to the regime? Because everyone is doing it, yet there is no clear plan for that dialogue yet,” the monarch said.

“Russia plays a pivotal role; without talking to Russia, how can we agree on a path that offers hope to the Syrian people?” he said.

“The Syrian regime remains in place. Of course, I understand the anger and fear of many countries about what has happened to the Syrian people. Maintaining the status quo, however, means that Syrian people will continue to suffer the consequences of violence,” Abdullah II said. “Moving towards a coordinated dialogue (with the regime) is better than leaving things the way they are,” added the King of Jordan.

Since 2011, relations between the Assad regime and Jordan have undergone dramatic transformations. Since the start of the Syrian revolution, Amman’s position in Daraa has been unclear and mysterious.

In 2011, the King of Jordan advised Assad to step down, saying: “I think that, if I were him, he would need to set the stage for a new political phase — and the beginning of a new era for political dialogue — before he stands down. This is because no successor is ready to change the status quo.”

As the military escalation in Syria increased, Jordan embraced leaders of opposition factions. Simultaneously, the MOC (Military Operations Center) was established on Jordanian territory to support the opposition groups.

Yet since 2018, when the regime conducted a Russian-backed takeover of southern Syria, relations between the regime and Jordan have undergone radical transformations.

The two countries decided to open the Nassib border crossing. After this, Syria and Jordan agreed upon a trade exchange, as well as a visit by mutual economic delegations between the two countries.