The government of the regime has given up on its plan to cut bread allocations to avoid widespread unrest in Syria, according to Zaman al-Wasl. 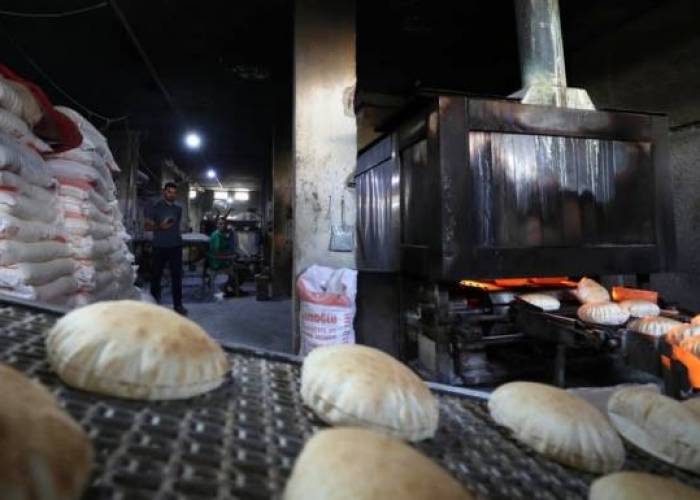 The Trade Minister in the government of Syria said the decision to cut bread allocations has been reversed amid a state of resentment that swept the regime-held areas over the past week.

State-run media reported Sunday that the said-minister, Talal al-Barazi has declared the reversal of the decision during his visit to the province of Hama. He also confirmed that the flour allocations would not be reduced in any province, in addition to an increase in bread allocations for families of eight members and above.

Two weeks ago, the regime raised the price of a bread bundle of seven loaves to 225 Syrian Pounds (0,07 dollars), an increase of 125%.

A deepening economic crisis, coupled with significant destruction of infrastructure over a decade of conflict, primarily by the regime in Syria and its allies, has led to severe wheat shortages, raising the possibility of a cut in bread allocations. Compounding the crisis, the regime has allowed a discriminatory distribution of bread, alongside corruption and restrictions on how much subsidized bread people can buy. This has led to many people going hungry, according to the Human Rights Watch.

In the last year, the Syrian regime has faced major obstacles in its ability to purchase and import wheat, both from the outside and from Syrian areas under Kurdish control (the Northeast, controlled by the Syrian Democratic Forces, editor’s note) that constitute most of the cultivated land. The severe depreciation of the Syrian currency, brought about by a mix of factors, including the Lebanese financial crisis and fears around announcements relating to new US sanctions, affected purchasing power across the country.