Russia has lowered the salaries of fighters that were part of the ceasefire settlements in Daraa, according to al-Souria Net. 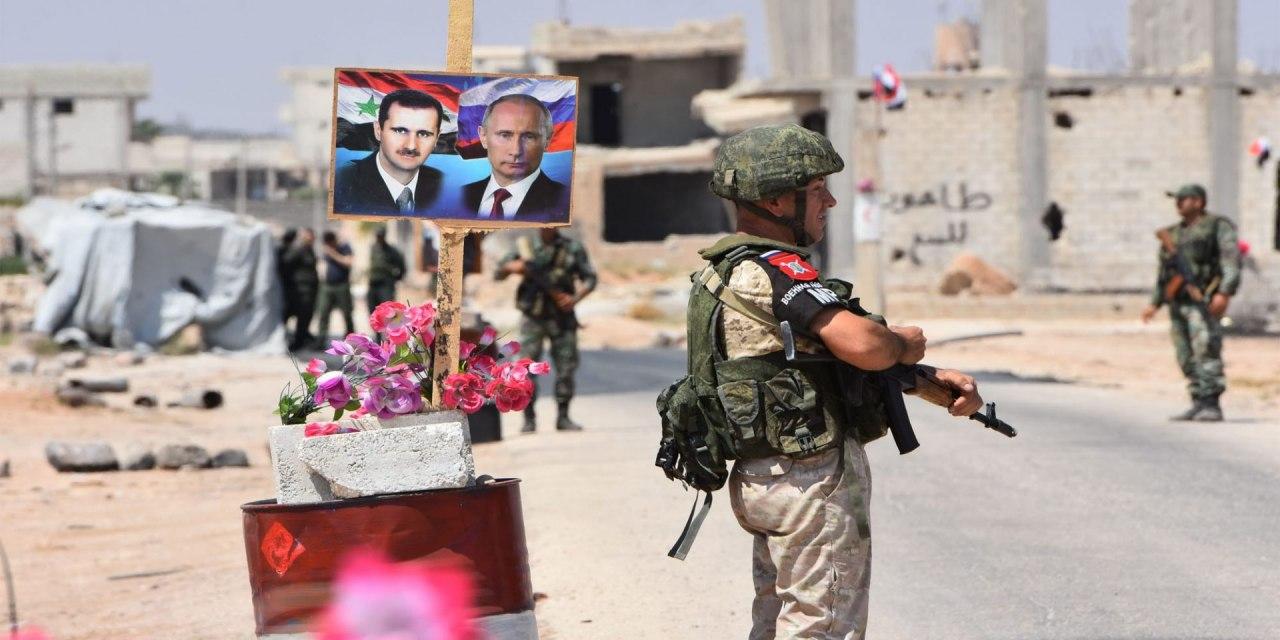 According to sources in the city of Busra al-Sham in rural Daraa, 8th Brigade fighters have received their salaries from Russia — but at only half their usual value. The 8th Brigade is headed by Ahmed al-Awda, the former leader of opposition factions,

“The 5th Corps, which belongs to the 8th Brigade and is supported by Russia, paid salaries to the fighters last month,” the sources added to al-Souria Net.

The sources indicated that the fighters’ salaries were not complete; usually, they amounted to the equivalent of $200, but recently that value has halved.

Weeks ago, Russia slashed salaries for the 8th Brigade because Al-Awda did not accept Russia’s calls to combat ISIS in Syria’s Badia region.

Russia had demanded that military posts and headquarters in Badia should be installed by Awda, which Al-Awda rejected.

The 8th Brigade comprises nearly 2,000 fighters and Awda is one of the most prominent former Free Syrian Army (FSA) commanders in southern Syria. In 2018 he entered into the Settlement Agreement, which allowed him to stay in his home city of Busra al-Sham.

Calls to lift the siege of Daraa al-Balad

In other news according to SY-24, a statement made on Thursday by the Euro-Mediterranean Human Rights Monitor called for lifting the siege in Daraa al-Balad and allowing immediate access to basic humanitarian supplies. The organization warned that a humanitarian disaster is looming, which threatens medical patients and the lives of 400 infants, as medicines run out.

The statement added that regime forces have isolated Daraa’s city center from the neighborhoods of Daraa al-Balad, and then cut off all corridors and crossings in the vicinity by closing all access roads, clearing mounds of dirt, and deploying snipers on the roofs of high buildings.

The organization warned: “Goods are becoming more expensive and prices are rising dramatically. It has become very difficult to secure basic supplies and medicines. Moreover, the availability of basic supplies and medicines has begun to run out in the besieged areas: parents received notice that infant milk has disappeared from medical centers and pharmacies, which poses a significant risk to around 400 infants in Daraa al-Balad, between the ages of a few days to one and a half years. On top of this, other types of medicines are running out, particularly for dialysis, chronic diseases, and most notably medication for diabetes.”

The statement pointed out that families will not be able to withstand the suffocating siege. The families [often] depend on young members working in other areas of the governorate; the government forces stationed near besieged neighborhoods, however, prevent anyone with a Daraa al-Balad identity card from leaving the area.