The Syrian opposition will put great emphasis on the humanitarian crossing file during the upcoming Astana talks, according to Baladi News. 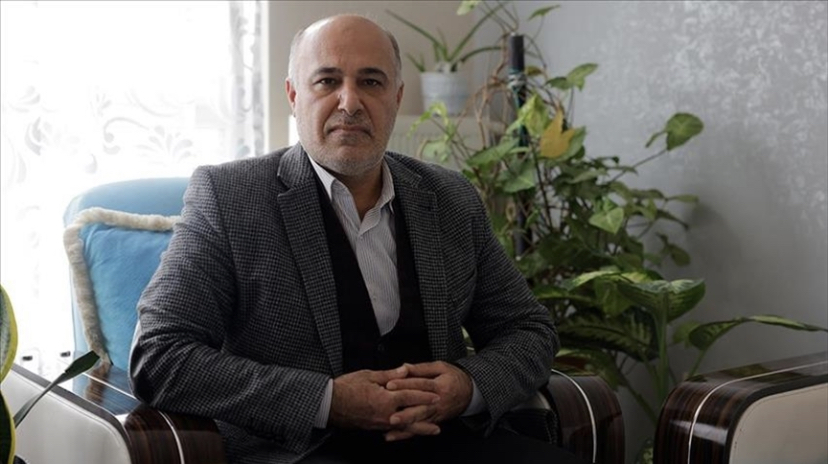 Ayman al-Asmi, the spokesman for the Syrian opposition delegation to Astana 16, revealed that the issue of maintaining humanitarian crossings for delivering aid will remain at the top of the agenda of talks in the Kazakh capital, Nur-Sultan.

“The agenda is constantly revised — and the extent of its rigidity depends on the Russians’ approach in particular — but it is evident that the crossings are a key issue, especially because the humanitarian issue is important for all Syrians,” said Asmi, in an interview with the Anadolu Agency.

“We will make sure that aid continues to be delivered to all areas, and that the crossings remain open so that aid can enter through them.”

“The opposition is trying to talk to the Russians about the meetings. The effectiveness of the opposition’s presence in the dialogue is complex; it is not for a temporary or short-term period. This complexity exists because of the type of opposition, which is mostly military, being an essential part of the Syrian issue,” he said.

“The opposition is ready to cooperate on issues related to Syria, which can only be resolved by the consensus of all actors and the opposition. It must force the regime, which we will deal with through the Russians, by confronting them with regime violations in opposition-held areas,” the spokesman said.

The high-level meeting will be attended by representatives of the guarantor countries:  Turkey, Russia, and Iran, as well as regime and opposition delegations. Other attendees include UN Special Envoy to Syria Geir Pedersen, delegations from observer countries Lebanon, Iraq, Jordan, and representatives of international organizations.

Days after the talks the UN Security Council is expected to discuss whether to extend the international resolution in favor of delivering humanitarian aid to Syria through the Bab al-Hawa border crossing with Turkey. The resolution, which expires on July 11th, faces talk of a Russian veto.

Since 2017, Astana talks on the Syrian issue have been held in the Kazakh capital under the supervision of Russia, Turkey, and Iran. Several earlier rounds of talks have already taken place.

The 15th round of the Astana talks ended on February 17th this year. That event’s final statement did not contain any new developments, compared with the previous round of talks.